FilmOn Binge: “Ozzie and Harriet” is available for free viewing on–where else?–FilmOn. “The Adventures of Ozzie and Harriet” was one of the most popular shows in the 1950s, giving families something fun to watch every week. Here’s more about the show:

“The real-life Nelson family – Ozzie, his wife Harriet and their sons David and Ricky – played themselves in this long-running TV sitcom, where Ricky got his start as a teen idol.”

You can watch all seasons of this family-friendly show for free at FilmOn right here below the post or at its FilmOn page. There are other FilmOn Binge channels featuring Charlie Chaplin films, “Bonanza,” “The Beverly Hillbillies” and others. FilmOn also has other television channels catering to other tastes, like sports, lifestyle hobbies, food and wine, religion and spirituality, national and international news and even local channels for certain areas of America. FilmOn also has tons of movies available for movie lovers. Best of all, you can watch all of these channels for free!

There is another viewing option if you’re serious about your television viewing. For a low monthly subscription, you can watch FilmOn in HD with added DVR recording space.

What do you think about FilmOn Binge: “Ozzie and Harriet”? Talk about it in the comments section below! 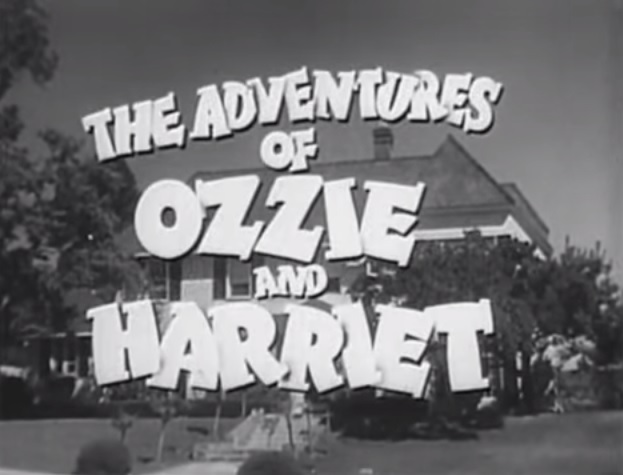