Exclusive: Clip from A Short History of Decay Gives Insight into Dark Comedy About Life, Love and Parents

“A Short History of Decay” is a film that plans on giving audiences a comedic look at one of the darker parts of adulthood–coming to terms with your parents’ mortality.

The film is written and directed by Michael Maren and starring Bryan Greenberg (“Friends with Benefits,” “Bride Wars,” “Prime”), Linda Lavin (“Alice”), Harris Yulin (“Training Day”), Kathleen Rose Perkins (CBS’ “NCIS: Los Angeles”) and Emmanuelle Chriqui (HBO’s “Entourage”). The film is also produced by Milos Forman, the director of “One Flew Over the Cuckoo’s Nest,” “Amadeus” and “The People vs. Larry Flynt.” “A Short History of Decay” will be in theaters June 10.

“Nathan Fisher (Greenberg) can’t seem to quite get it together. He’s a wannabe writer living in Brooklyn, temping at an ad agency while bouncing from plays to novels to screenplays without ever finishing anything. When his ambitious novelist girlfriend (Emmanuelle Chriqui), about to publish her first book, finally gets fed up and decides to leave him he resolves to get down to some serious work once and for all. But life intervenes. After getting a call that his father has had a stroke, Nathan heads to Florida where he’s called upon to deal with his father’s failing health and his mother’s early Alzheimer’s. Nathan gets a crash course in love, loyalty, family, and forgiveness in this dark comedy about stepping up when your parents are going downhill. A terrific supporting cast includes veteran stage and screen stars Linda Lavin and Harris Yulin as Nathan’s stricken parents, and Kathleen Rose Perkins as his mother’s manicurist.”

You can take a look at the exclusive clip below the post! Watch the video and write what you think about the film in the comments section below! 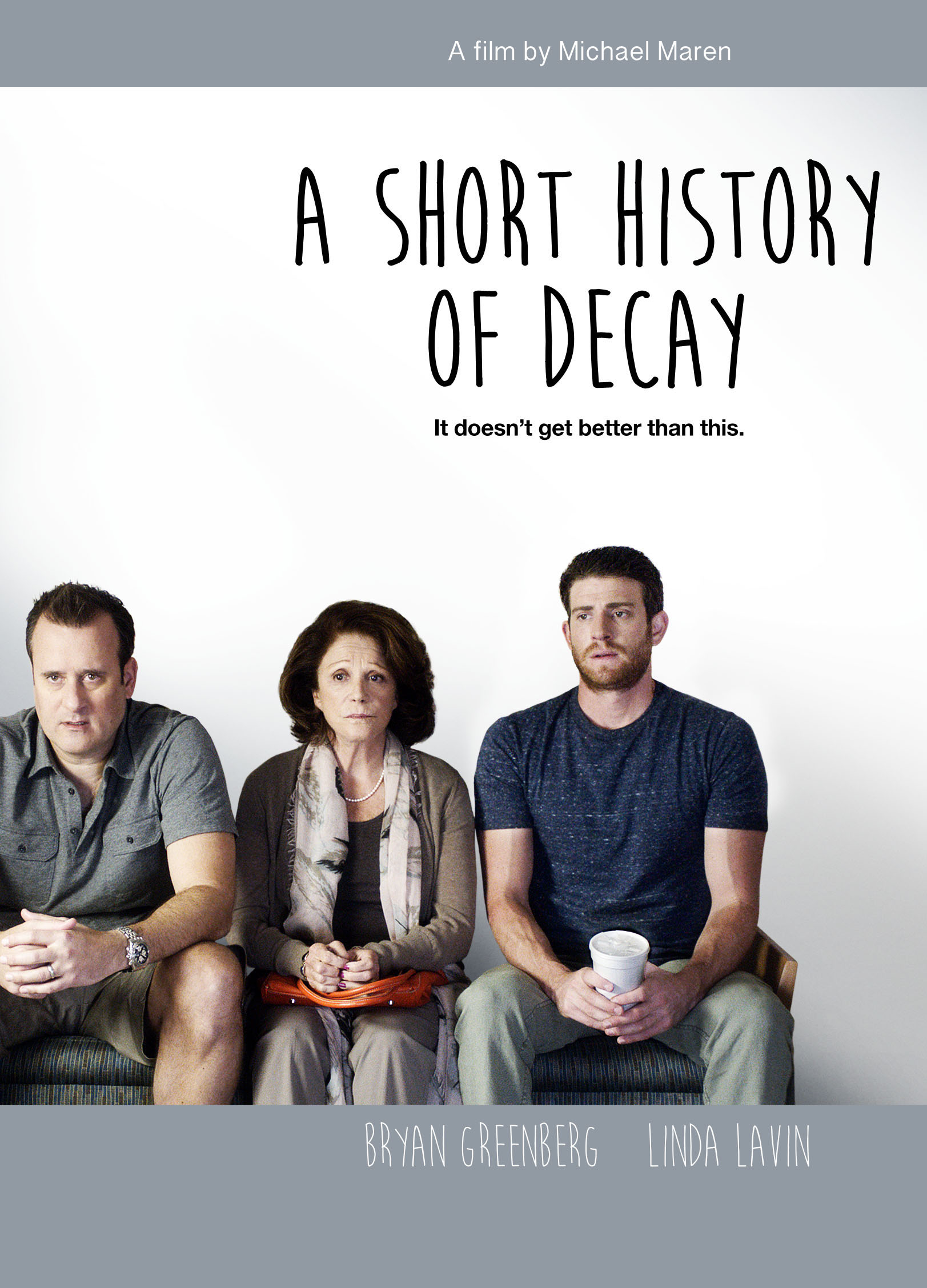