A recent presentation at the Julien International Film Festival and a West Coast premiere and competition title at the Dances With Films Fest in Los Angeles, well-meaning indie effort “Being Awesome” cycles through well-worn clichés of stuck-in-a-rut, cusp-of-thirtysomething frustration, but adds nothing much new or of interest to the emotionally-adrift-guys subgenre. Written and directed by Allen C. Gardner, it’s a haphazardly staged, genially plotted tale of navel-gazing masculine woe that shouldn’t see much of a life outside the festival circuit.

“Being Awesome” centers on Teddy Adams (Gardner again) and Lloyd Gibbard (Drew Smith), loose small-town analogues for Jonah Hill and Channing Tatum’s characters from “21 Jump Street” and its impending sequel. Lloyd is a depressed teacher who’s been dumped by his wife, Lisa Lane (a grounded Alexis Boozer). He doesn’t much want to go to his high school reunion, but his therapist insists, so he does. There he reconnects with Teddy, an amiable ex-jock who doesn’t remember him, but basically adopts Lloyd in fast-food fashion.

Teddy is in his own rut — hung up on a rivalry with an ex-basketball teammate, Billy Frazier (Matthew Stiller), he feels cost him a spot at a scholarship and professional career — so he and Lloyd enter into a vaguely defined pact to vacuum their lives free of stagnancy: they will simply start being awesome, they decide. Lloyd finds some value in mentoring student Blake (Sean McBride), but in short order Teddy tumbles into a stone-fired, serious relationship with single mom Hailey Emerson (Hayden Wyatt), pulling him away from his new friend while he’s still in need.

The film’s writing never really catches fire (never trust a movie in which a writer-director-actor casts himself in a role in which he gets to make out with more than one woman), nevermind the fact that it promulgates story points like the fact that Teddy’s burgeoning prep career could have been sidelined by an ankle sprain. The acting is also somewhat middling. The performers share a nice rapport and craft some good scenes together (credit in this regard goes to both Boozer and Wyatt), but Gardner is a bit out of his element. A jittery variation on Michael Rapaport’s early, cocksure work, he labors too hard to convince us of Teddy’s charm. Smith’s sad-sack performance, meanwhile, is more scene-smart than arc-smart; he falls into over-articulated halting speech patterns that underline and bold-typeface what should be quieter moments of pained isolation and interpersonal frustration. All of this is delivered in extraordinarily flat stagings, with an undernourished eye for composition and a generally drab visual scheme that leaves one far too much time to dwell on the patchwork narrative shortcomings, rather than get swept up in or even merely submit to the plights of these characters. 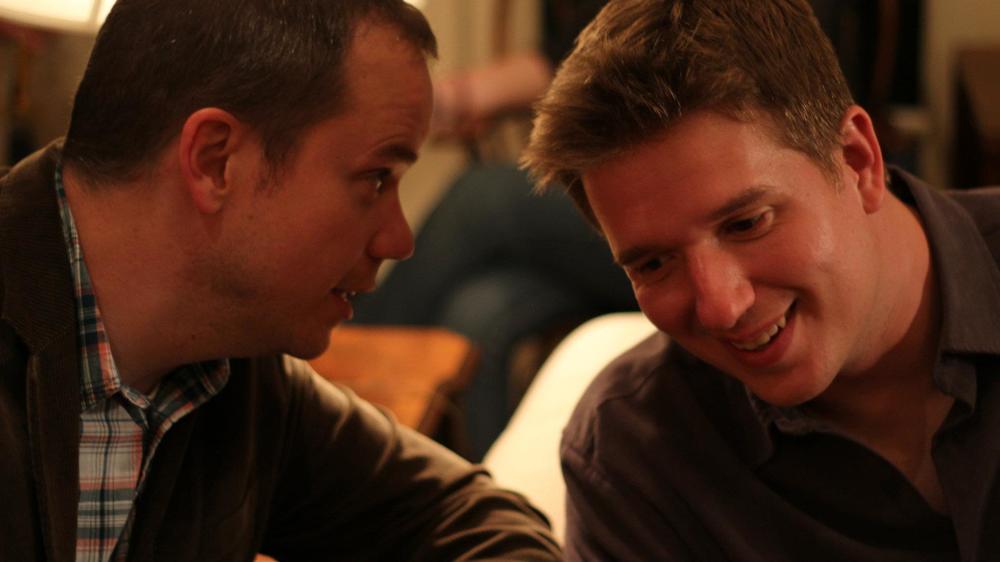