I’m going to be honest and say that I’ve been one of the “Batman v. Superman: Dawn of Justice” haters out there. Everything I’ve heard so far has just turned me off more and more to the film. Well, almost everything–the idea of seeing Wonder Woman and Cyborg in the same film is quite intriguing and I need to see how this comes out. I guess I’m also admitting that I’m a hater that will still go to the movie theater to see this film. At least I can admit it.

However, I will say that there is one thing that is making me legitimately want to see it, not just to see how bad the film could be. I really want to watch the film because of who has been reportedly cast as Aquaman. According to major sources, including Hitfix and Just Jared, Jason Momoa, popular for his roles as Khal Drago on “Game of Thrones” and Phillip Kopus on “The Red Road,” has been cast as the aquatic superhero.

According to Just Jared, rumors about Momoa joining the film had been circling for months, but at every turn, Momoa had denied any involvement. But now that the news is out, it’s time to start speculating, as fans are wont to do. Will there be any backlash? I sincerely doubt it. It’s a well-known fact that Aquaman is a superhero that DC has often tried to retcon and almost every iteration of the character has failed to capture the collective imagination. Still, the latest idea of Aquaman–as a rugged, Conan-like leader of his underwater people–is the version of the character that has been the most successful. With Momoa taking the image one step further, Aquaman just might become the breakout superhero star of “Batman v. Superman.” 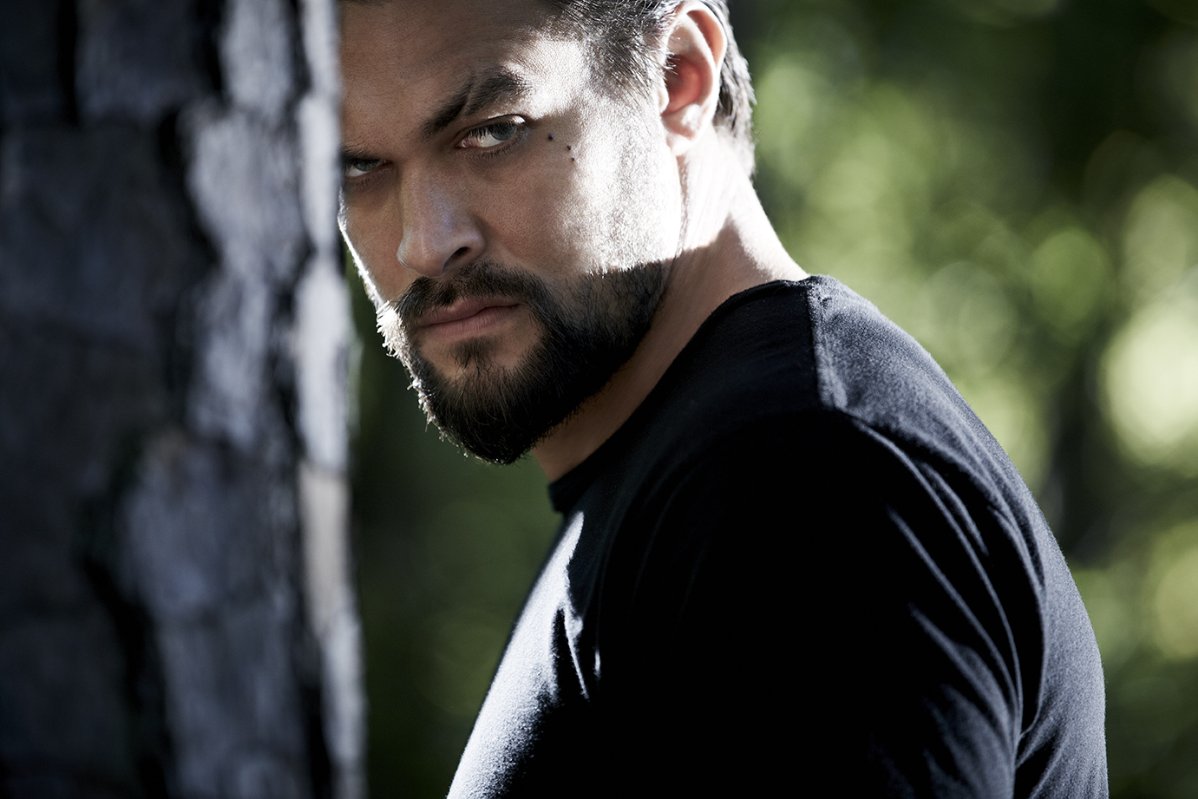