Brad Paisley has recorded two new songs for the upcoming Disney comedy, ‘Planes: Fire & Rescue,’ including ‘All In’ and ‘Runway Romance.’ The country singer signed on to write and perform ‘All In’ after hearing film’s firefighting themes. Besides singing the two songs, Paisley also lent his voice in a cameo appearance as a pickup truck in Honkers Sports Bar.

The original motion picture soundtrack for the sequel to last year’s ‘Planes’ is set to be released from Walt Disney Records on July 17. The soundtrack will feature score by Grammy-winning composer Mark Mancina. The new installment will be released in theaters in 3D the following day by Walt Disney Studios Motion Pictures.

The following synopsis for ‘Planes: Fire & Rescue’ has been released from Walt Disney Studios Motion Pictures:

‘Planes: Fire & Rescue’ is a new adventure-comedy about second chances, featuring a dynamic crew of elite firefighting aircraft devoted to protecting historic Piston Peak National Park from raging wildfire. When world-famous air racer Dusty (Cook) learns that his engine is damaged and he may never race again, he must shift gears and is launched into the world of aerial firefighting. Dusty joins forces with veteran fire-and-rescue helicopter Blade Ranger (Harris) and his courageous team, including spirited air tanker Dipper (Bowen), heavy-lift helicopter Windlifter (Studi), ex-military transport Cabbie (Dye) and a lively bunch of brave all-terrain vehicles known as The Smokejumpers. Together, the fearless team battles a massive wildfire and Dusty learns what it takes to become a true hero. 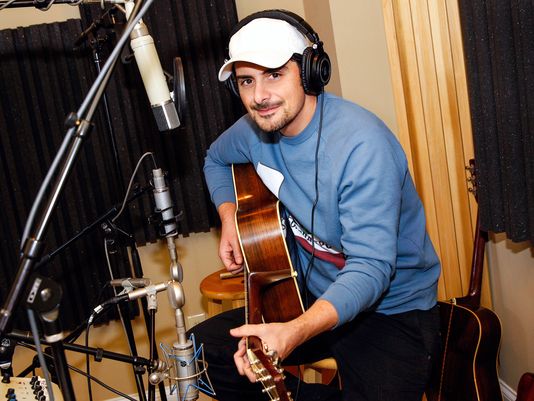 Cancel reply
Lorne Michaels Is Shaking Up the Saturday Night Live Cast
Jason Momoa Will Be Aquaman in Batman v. Superman: Dawn of Justice
To Top