Michaels was interviewed by Deadline about the show, and he revealed that he and his team are currently fleshing out their cast of players. “We’re still in the middle of rebuilding,” he said. “So there will be changes this year.”

It’s easy to speculate as to who is being added and for what reason. As you might recall, last season found “Saturday Night Live” in the middle of a controversy revolving around their lack of black female cast members. The controversy was addressed with the addition of Sasheer Zamata on the cast and two comediennes as writers. Michaels also addressed this issue in the interview.

“We’d lost for men, so what we were thinking about was replacing four men,” he said. “We brought in three women the year before. I’m always looking for peopel I think have the best possible shot at succeeding, because wehn it doesn’t work, it’s really rough, both on them and on the show.” He went to address is unease with the controversy, saying, “When we launched the season, it first happened on a website, an interview with Jay. And then it turned into a story, and I think at that moment I sort of looked at it and went, ‘Oh, right, this doesn’t feel right.’ So, we just began to address it, which we did.”

Some of the rebuilding Michaels is probably engaging could be political and social, but it could also have something to do with just basic reworking. One of the current cast members, Nasim Pedrad, is leaving the show due to a move to Los Angeles to star in former “Saturday Night Live” writer John Mulaney’s new show, according to Entertainment Weekly.

Who do you hope comes to the cast? And who do you think should be given the pink slip? Discuss! 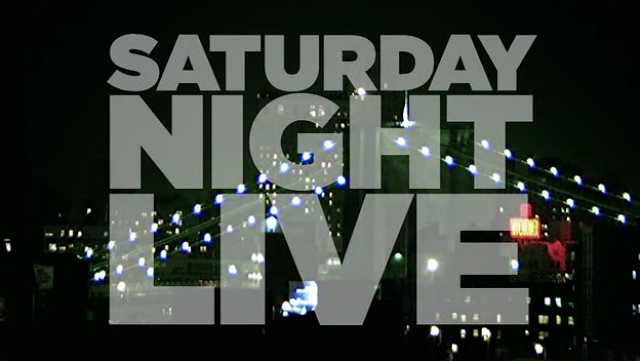