Gerald Molen, the producer of “Schindler’s List,” has recently penned an open letter to several members of Hollywood about the “depravity” Hollywood is promoting to Americans.

Molen’s letter was forwarded to The Hollywood Reporter by sources, and for the most part, the letter serves as an apology on Molen’s part and a call to action to Hollywood. “As a member of the Hollywood community, I have been a part of an industry that has unwittingly and yes, even wittingly, caused much damage to America and the world, and I amwell aware of the blight that has too often been the result of such actions,” wrote Molen. He also wrote that he wants to produce films for his grandchildren, saying, “Throughout my years in Hollywood, I tried to live my life differently and be a part of projects that I would be proud to have my grandchildren watch.” He went to say that producing films his grandchildren could watch “hasn’t been easy, but I’ve at least tried to stand against the tide of depravity that has too often flourished here.”

Copies of the letter was mailed to 866 people, including Louisiana governor Bobby Jindal, former President George W. Bush, pundit and former Republican presidential candidate Mike Huckabee, religious leader Franklin Graham and a couple of actors, particularly those who have starred in Christian-based films like Patricia Heaton, who starred in “Mom’s Night Out.” The films Molen is praising are films that are based on faith, such as “Heaven is Real,” “Son of God,” “God’s Not Dead,” and others. 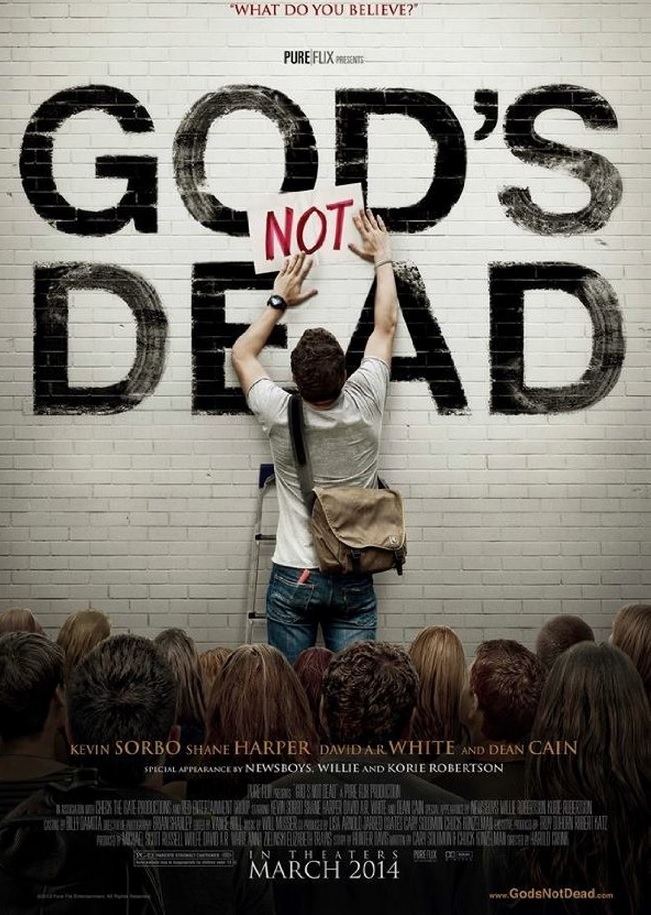