There’s some Maya Rudolph news that’s great not only because it’s news about Rudolph, but because it also involves some other popular “Saturday Night Live” alums! The actress is rejoining her former castmates Tina Fey and Amy Poehler in “The Nest.”

According to The Hollywood Reporter, Rudolph will play a childhood friend of Fey and Poehler’s characters–sisters who are forced by their parents to clean their childhood bedroom before their parents sell the family home. The sisters throw one last crazy party in the home, which turns out to be a more emotional experience than anticipated.

This film won’t be the only one that Rudolph will be working on this film. Rudolph will work on “The Nest” before she starts working on “Greens Are Gone” in Boston. I’m excited to see what Rudolph will do in either film, particularly “The Nest,” since it’ll be fun to see Rudolph riff off Fey and Poehler once more. Universal is releasing “The Nest” in theater Dec. 18, 2015.

What do you think about this news? Are you excited to see Rudolph work with her “SNL” castmates again? And if the film is successful, could this mean that we see more Rudolph-Fey-Poehler films in the future? (I hope so.) Talk about it in the comments section below! 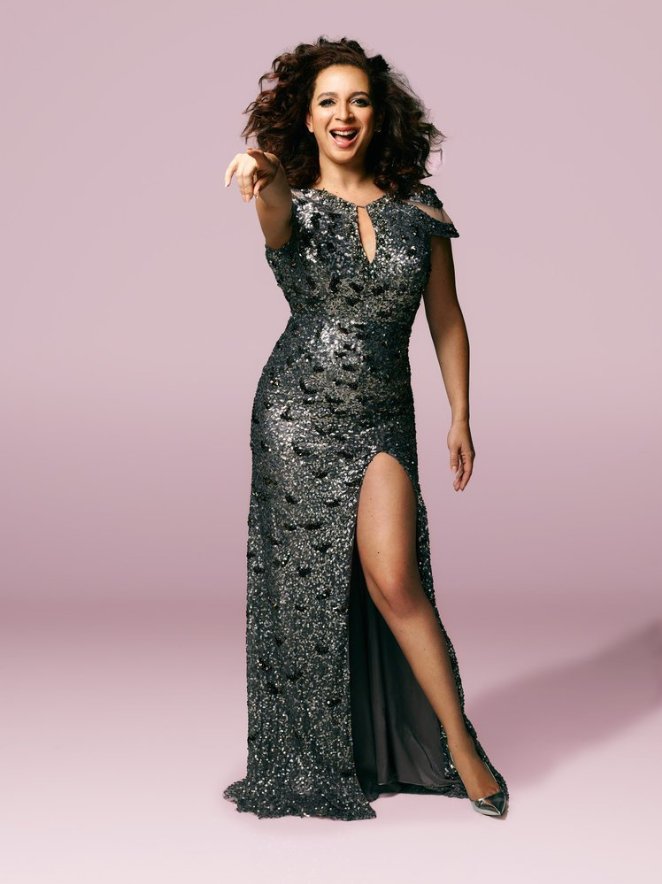