The youngest actor in the fan favorite indie film “Chef” is coming to another big film! Emjay Anthony will be in “Insurgent,” the sequel to “Divergent.”

According to The Hollywood Reporter, Anthony will play Hector, the younger brother of Lynn, played by Rosa Salazar. Anthony will be joining leading stars Shailene Woodley and Theo James as well as Kate Winslet, Miles Teller, Ansel Elgort, Zoe Kravitz, and Jai Courtney. Anthony and Salazar are among the very talented newcomers to the series, including Octavia Spencer, Naomi Watts, Daniel Dae Kim, Suki Waterhouse, and Jonny Weston.

“Divergent” is the first film in the film adaptation series based on the young adult book series by Vernoica Roth. Like all film adaptations series have been doing as of late, the last film in the series, “Allegiant,” will be made into two films. The film series follows a girl named Tris who is a “Divergent,” a person who differentiates from the set roles created for society in a stoic, futuristic world. Her discovery of a plot to destroy all Divergents–who threaten the status quo and the peace this society has acquired–makes her a target. The race is on to find out what the government fears about Divergents before the mission to kill Divergents is complete. 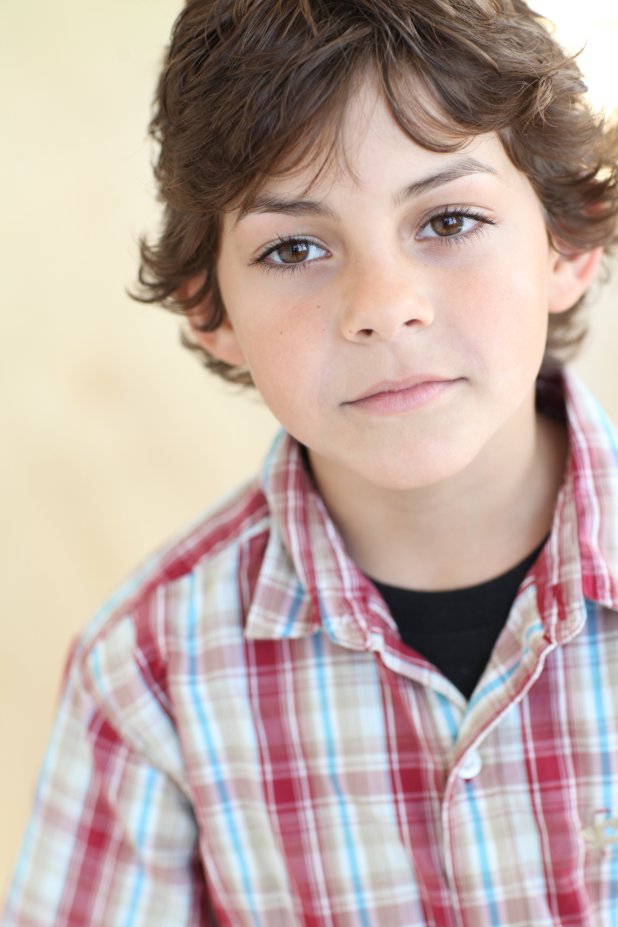