Some new “Tammy” pictures, featuring Melissa McCarthy and Susan Sarandon, have been released and they show a much gentler side to the film than previously shown in trailers and posters. Take a look at the pictures below the post! 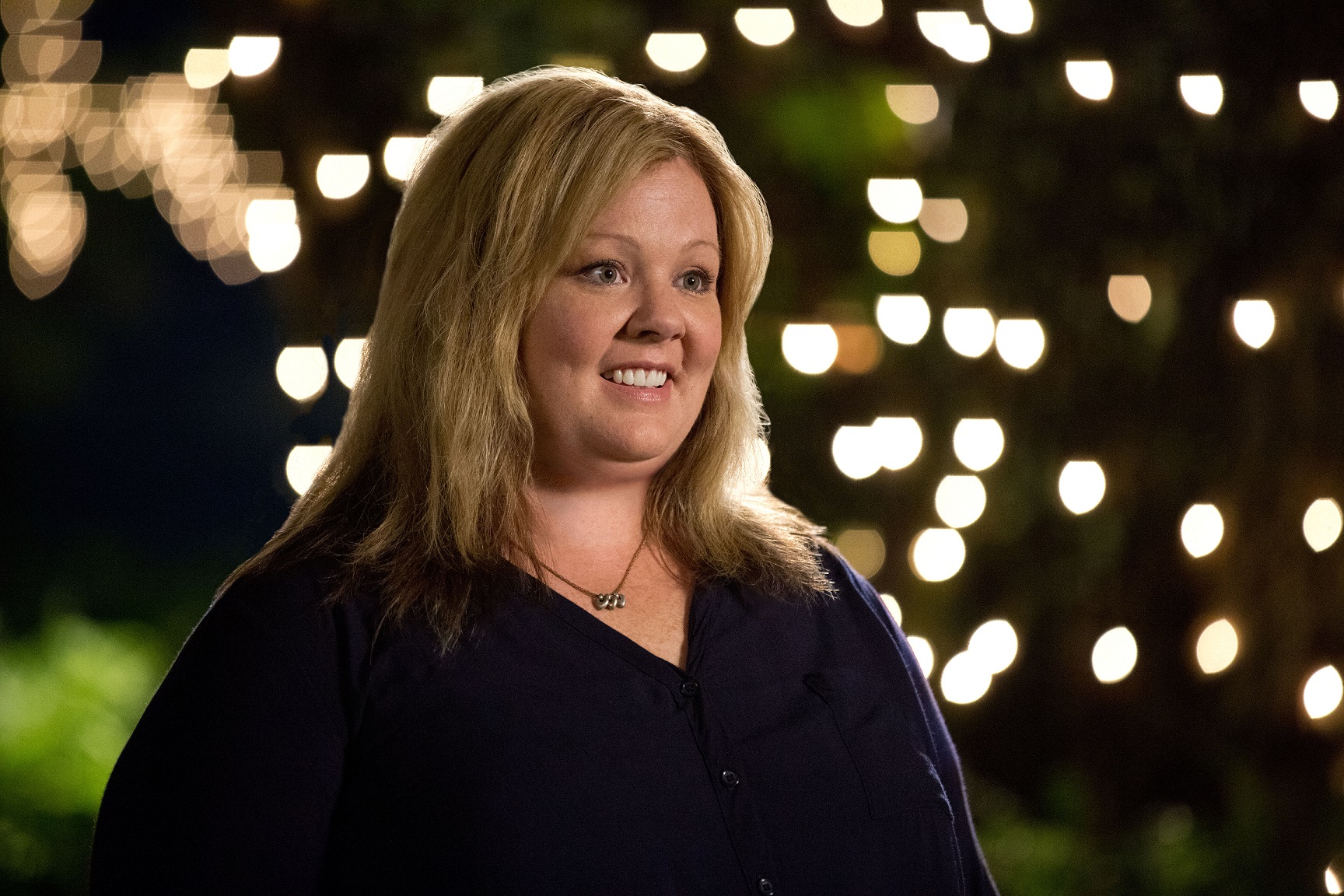