“Transformers: Age of Extinction” is almost upon us! Optimus Prime and his band of metal saviors are getting ready to save us once again, and since the time of Autobots is almost here, Fandango, America’s leading moviegoer destination, has an exclusive new clip from the film.

This is great for all fans, but particularly for those who frequent Fandango, who voted the film “The Most Anticipated Movie of the Summer.” If the film is on your “anticipated movies” list, then make sure to check out the clip below the post.

“Transformers: Age of Extinction” will be out in theaters June 26 and star Mark Wahlberg. The film–the fourth in the “Transformers” film series–starts after a huge battle has left a metropolis demolished, making the city a casualty in a successful fight for the world. But now, with an ancient and powerful villain coming to earth, Optimus Prime and his legion of Autobots must save the world once again with a new band of humans. The film also stars Nicola Peltz, Stanley Tucci, T.J. Miller, Kelsey Grammar, John Goodman, Ken Watanabe, Bingbing Li and Jack Reynor.

What do you think about “Transformers: Age of Extinction”? Are you excited to see Wahlberg save the world with the likes of Optimus Prime? Write your comments about the film below. 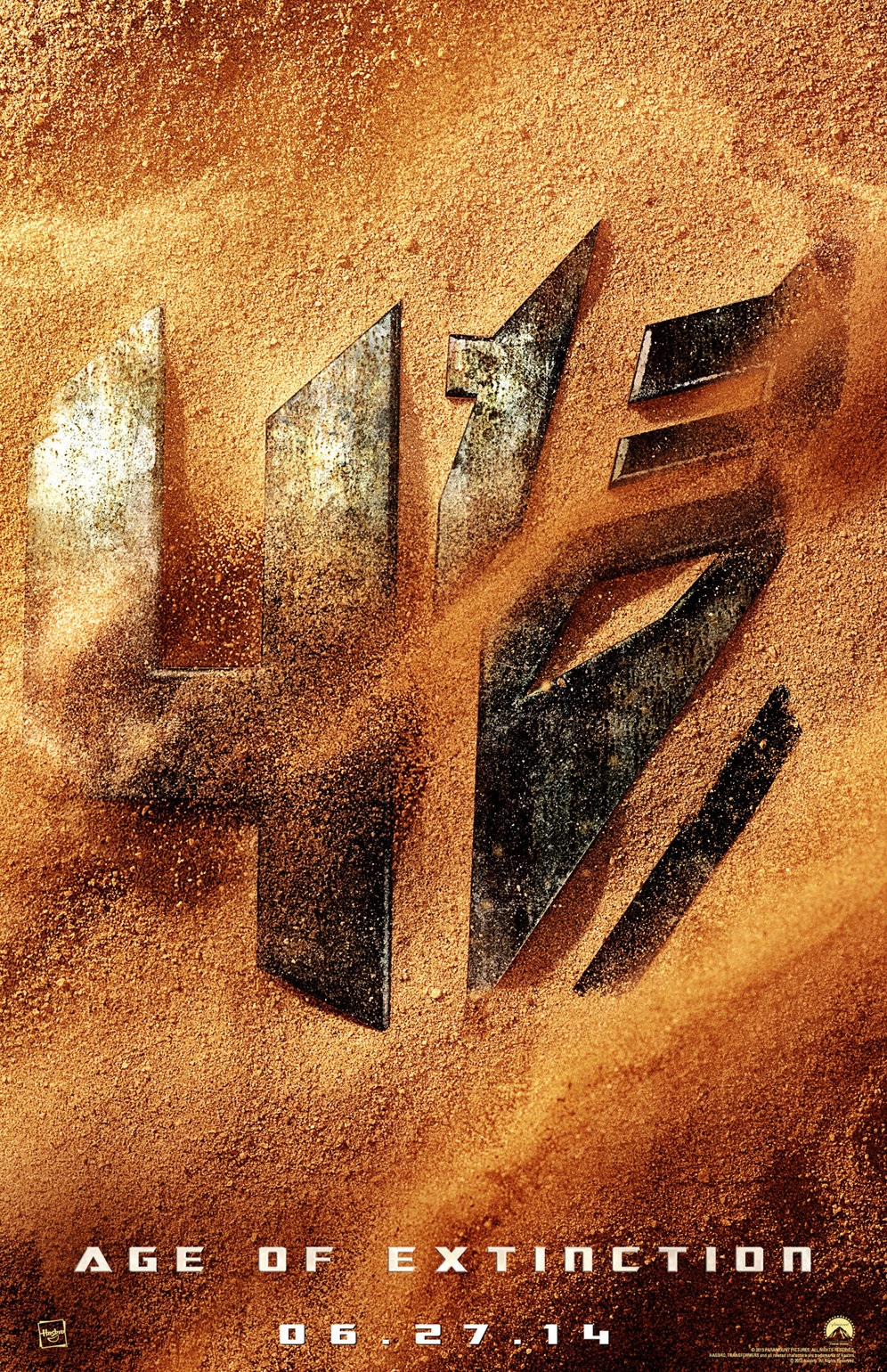