A polished technical package lends considerable emotional weight to “Supremacy,” a siege/hostage drama shot through with racial animus. Based on real events, director Deon Taylor’s movie connects largely on the strength of its solid acting and charged stakes, but suffers a bit from muddled plotting and a dramatically diffuse end game.

A world premiere at the recent Los Angeles Film Festival in its L.A. MUSE section, for films by up-and-coming filmmakers that either take place, were filmed in or inspired by the city of Los Angeles, “Supremacy” unfolds in 1992, and centers on Tully (Joe Anderson), a member of the Aryan Brotherhood who gets out of prison after 15 years on a robbery charge and is picked up by Doreen (Dawn Olivieri), a fellow white supremacist. When they’re pulled over by a police officer, Tully shoots him dead and the pair flee.

Director of photography Rodney Taylor shoots tight frames that communicate the sweaty-palmed anxiety of the situation. And composer Michael Einziger, of the rock band Incubus, contributes an effective score, full of pervasive throbbing, that further underscores the frazzled energy with which the movie is shot through.

Where “Supremacy” breaks down a bit is in its story and plotting. Director Taylor plays with the chronological ordering a bit, to negligible effect. And once trust is shattered between Tully and Doreen, the film never figures out a way to effectively dramatize that schism, other than having the characters yell and occasionally engage in problematically staged soliloquies off by themselves. Eric J. Adams’ screenplay struggles to carve out fully rounded characterizations, and wastes too much time on Tully and Doreen’s efforts to reach out to an imprisoned white power boss (Anson Mount) — a tack which pays off in a rather awkward dramatic fashion.

What the film does have going for it are fully invested lead performances. Anderson has a squirelly, surly manner that fits his loathsome character. It’s Glover, though, who most strongly anchors “Supremacy.” With a quiet intensity and discipline that stands in perfect contrast to Tully’s agitation, his Mr. Walter gives Taylor’s movie its heart, its soul, its dignity and its power. 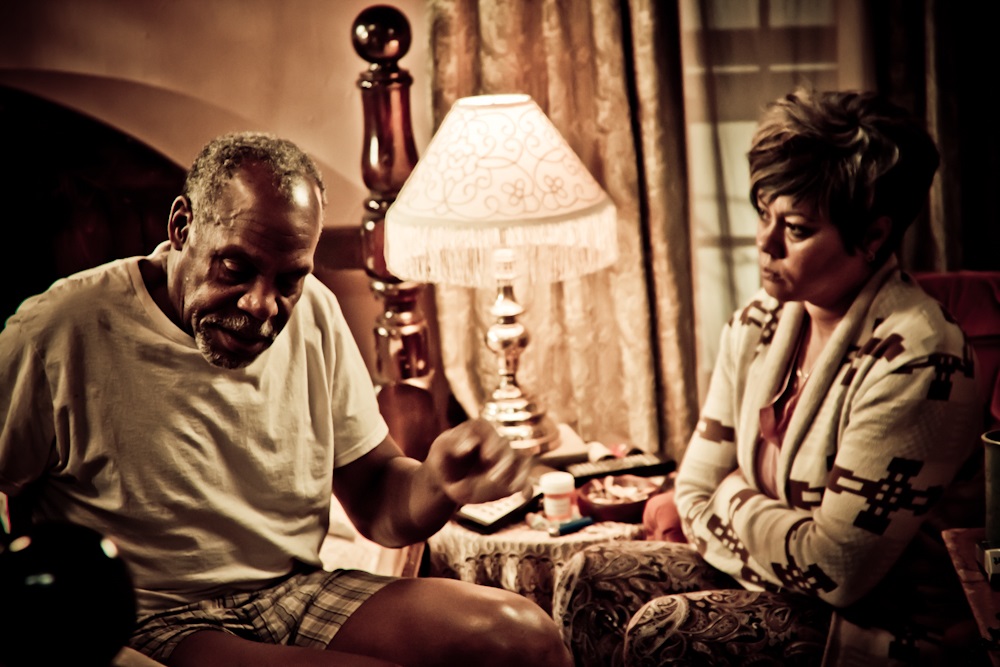