Scary weather film “Into the Storm” is coming out at the end of tornado season, and thank goodness for that, because the tornadoes in this film look a little bit traumatizing, especially for those of us who have lived through some major tornadoes.

However, if you’re still a fan of these types of films and want to see what kind of damage these tornadoes are going to do, check out the new poster and trailer below the post.

Told through the eyes and lenses of professional storm chasers, thrill-seeking amateurs, and courageous townspeople, ‘Into the Storm’ throws you directly into the eye of the storm to experience Mother Nature at her most extreme.”

“Into the Storm” will be in theaters Aug. 8. 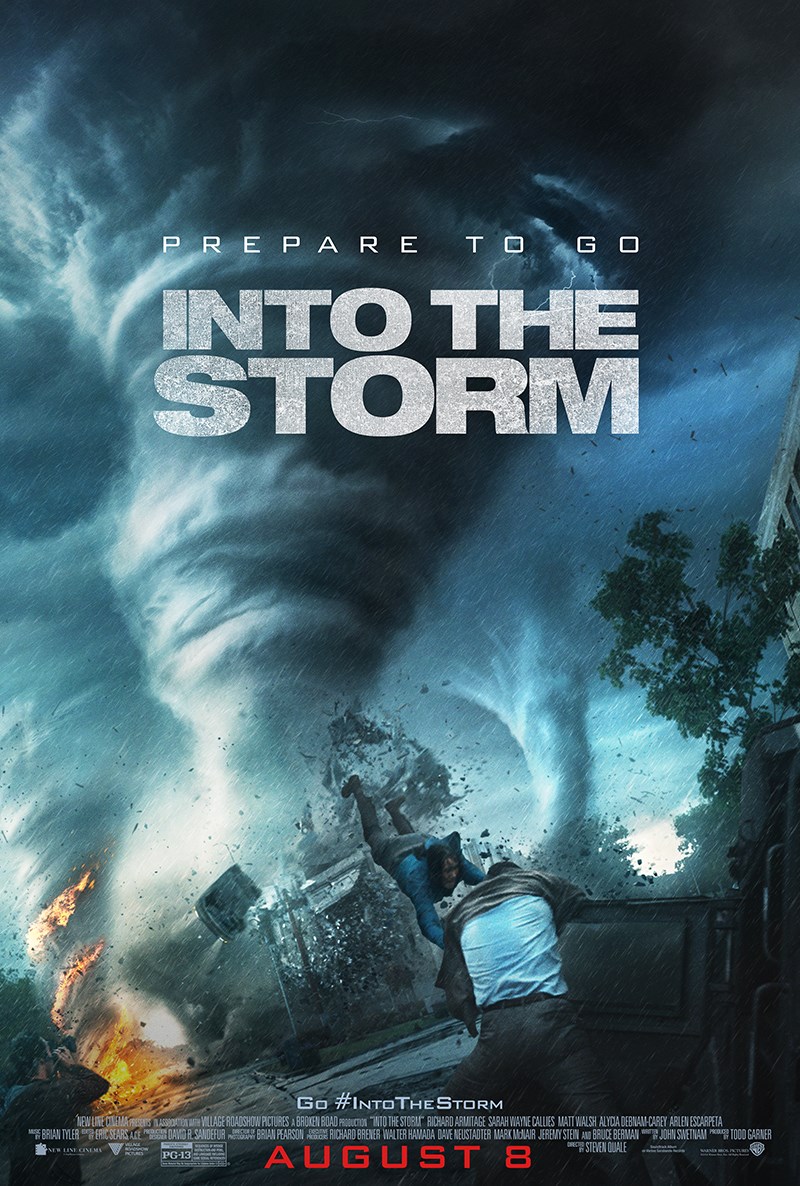