Did you donate to LeVar Burton’s “Reading Rainbow” Kickstarter initiative? Seeing how quickly the campaign raised its initial goal of $1 million in less than 24 hours, you proably did. The campaign reached everyone, including Seth McFarlane, who announced he would match each dollar pledged over $4 million, up to $1 million. The campaign is now over and more than surpassed its initial goal with $5,408,916 with 105,857 backers. The additional money from McFarlane takes the final total up to $6,408,145.

TechnoBuffalo also wrote that the campaign became one of Kickstarter’s top five projects of all time. There were also some great prizes for those who donated the big bucks, like limited edition watches from Pebble, an exclusive color console from Ouya, 15 signature editions of the Pono music player, and a live event featuring the “Veronica Mars” cast. Coincidentally, these entities are also round out Kickstarter’s top five projects.

At the end of the day, the big success isn’t just the amount of money raised. It’s how many rose to the cause to help Burton, someone many of us have grown up with on PBS, and achieve his dream of bringing “Reading Rainbow” back to school kids. 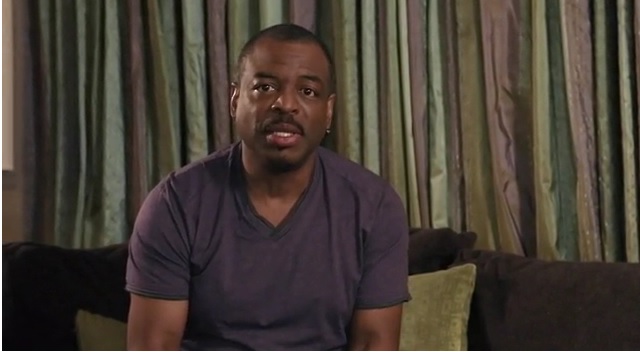