Motherboard, an online magazine and video channel all about “the intersection of technology, science and humans,” created three videos about the Simian Flu and the impact it had on America.

The first of the three videos is dedicated to Year One of the virus. The video, called “Quarantine,” is directed by Isaiah Seret and focuses on a small family dealing with the spread of the flu.

“Amidst a widespread viral outbreak known as the ‘Simian Flu,’ a mother is quarantined after testing positive for the virus, leaving her husband and daughter to fend for themselves.”

The second video about Year Five of the pandemic, “All Fall Down,” is directed by Daniel Thron and focuses on a young woman who has to take care of her younger ward by selling off things of the past.

“Five years after the Simian Flu all but wiped out humanity, an orphaned teenage girl survives by bartering things she has stolen from dead people’s homes.”

The last one, set 10 years after the pandemic, is “The Gun,” directed by “thirty two.” All of the videos are gripping, but this one, in my opinion, is the most gripping of the three. It’s a story about a gun and all the owners it’s had during the 10 year outbreak.

“Follow the journey of a shotgun through the hands of several ill-fated owners as the ‘Simian Flu’ ravages the world around them.”

Check out the videos below the post. “Dawn of the Planet of the Apes” will be in theaters July 11. 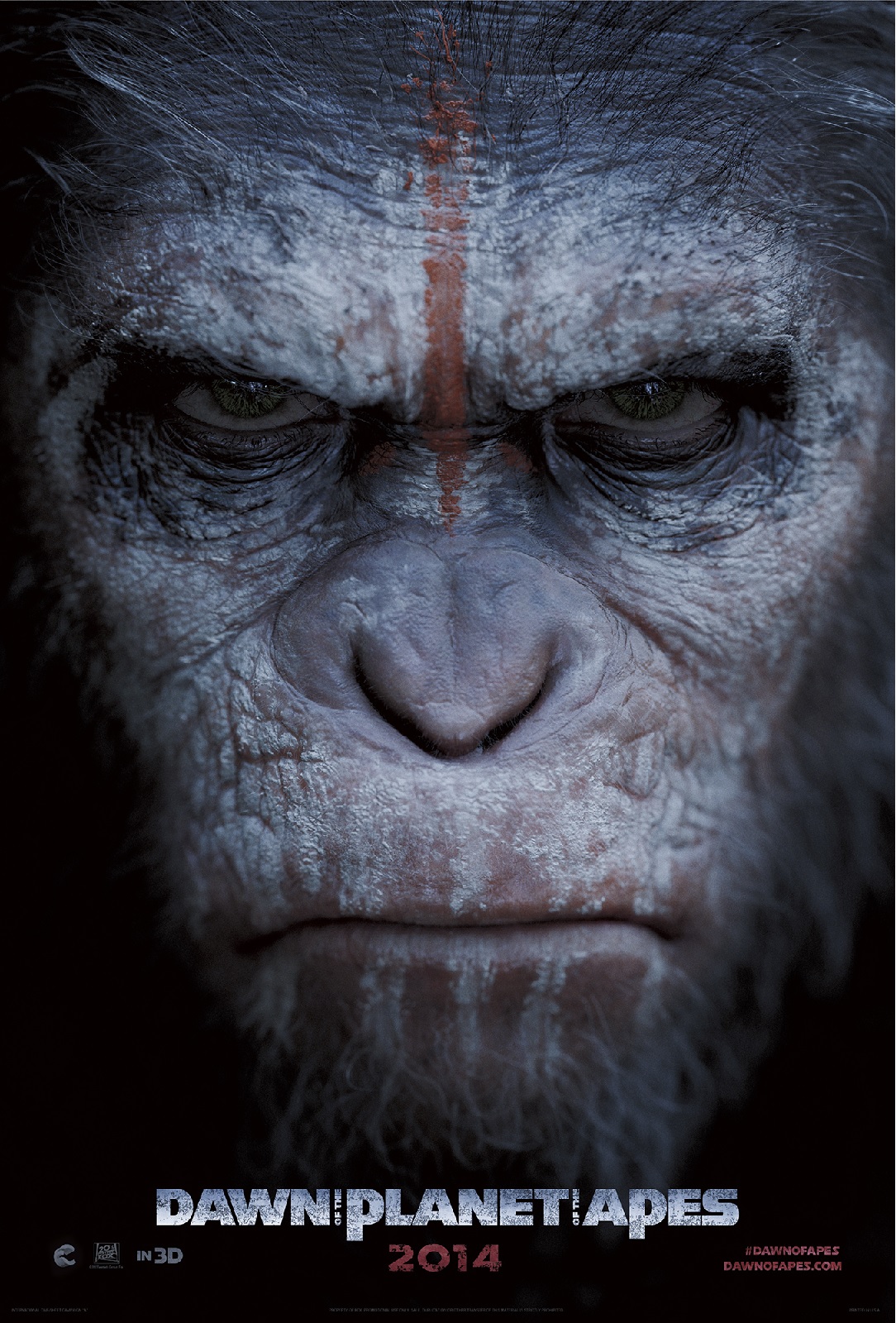