“This is Where I Leave You” seems like a film that fans of the dramatic comedy genre will be very interested in seeing. First, the film is based on the novel by Jonathan Tropper and directed by Shawn Levy. Second, the film boasts an all-star cast including Jason Bateman, Tina Fey, Adam Driver, Rose Byrne, Corey Stoll, Kathryn Hahn, Connie Britton, Timothy Olyphant, Dax Shepard and the legendary Jane Fonda.

Is your curiosity piqued? Well, consider it piqued even further since a poster and first still have been released. Check them out below the post.

The film, from Warner Bros., Spring Creek and 21 Laps, will open in theaters Sept. 19. If you haven’t seen the trailer, it’s also there for you below the post. Learn more about the film at its website. Here’s more about the film.

“When their father passes away, four grown siblings, bruised and banged up by their respective adult lives, are forced to return to their childhood home and live under the same roof together for a week, along with their over-sharing mother and an assortment of spouses, exes and might-have-beens. Confronting their history and the frayed states of their relationships among the people who know and love them best, they ultimately reconnect in hysterical and emotionally affecting ways amid the chaos, humor, heartache and redemption that only families can provide—driving us insane even as they remind us of our truest, and often best, selves.” 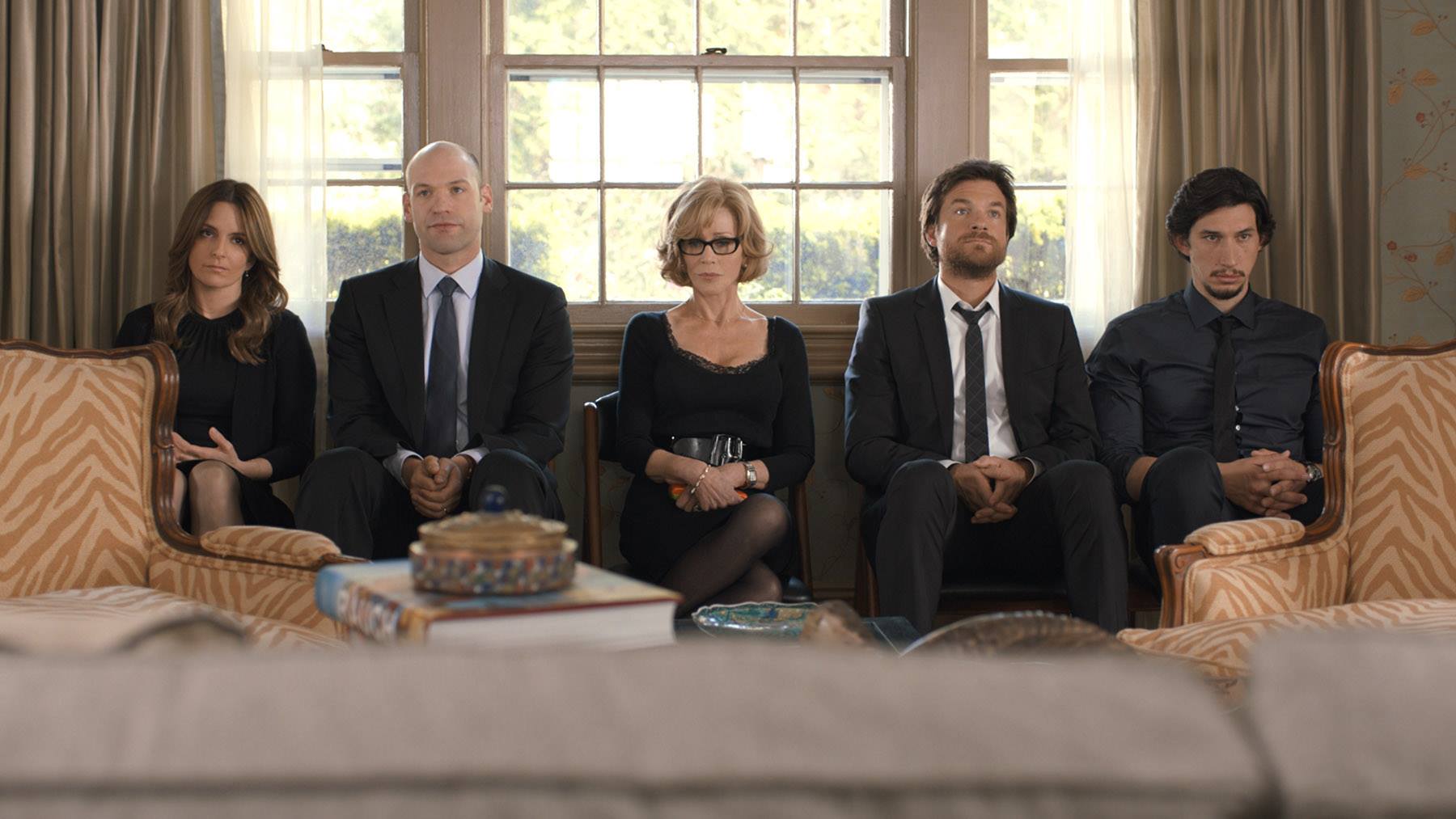