Indie film “Echo Park” is named for the Los Angeles neighborhood where, historically, actors who can’t afford the Hollywood Hills’ rents live alongside other arty types and a cross-section of blue-collar Latino families. It also speaks, however, to a certain type of sun-drenched SoCal independent cinema inclusive of other bohemian enclaves like Silverlake — little mesmeric arthouse baubles like Ry Russo-Young’s “Nobody Walks,” Richard Glatzer and Wash Westmoreland’s “Quinceañera,” Jill Soloway’s “Afternoon Delight” and more that typically assess issues of gentrification, thirtysomething ennui and/or commingled culture. Characteristically light on plot but steeped in a well-modulated expressiveness, director Amanda Marsalis’ film taps into seams of sincere feeling in a genuine, pleasant manner.

The story centers around Sophie (Mamie Gummer), a seemingly privileged young woman who leaves an apparently perfect Beverly Hills life with her long-term boyfriend Simon (Gale Harold), drifts eastward and ends up in Echo Park. There, she makes friends with Alex (Tony Okungbowa), a British expat of African descent, as well as his neighbor Mateo (Maurice Compte) and Mateo’s soccer-loving kid, Elias (Ricky Rico). As Sophie ponders the upset order of her heretofore planned-out, staid life, she becomes closer to Alex; however, he has accepted a job in London, and is set to move back “across the pond” in less than two months.

Written by Catalina Aguilar Mastretta, “Echo Park” puts issues of race and class nominally under the microscope, but to call it a movie of culture clash would be to overstate things — culture rash, maybe. The screenplay skirts solopsism, mainly because Alex — despite being winningly portrayed by Okungbowa — remains something of an amusingly half-sketched cipher. (The “good job” awaiting him in Great Britain is “recording jingles at a studio that does adverts,” which doesn’t entirely jibe with Alex telling Sophie that he “didn’t get [his] Masters to work at a record shop.”) There are times, too, particularly in the second act, when one yearns for a firmer hand on the tiller; the appearance of Sophie’s hectoring mother, Julia (Helen Slater), is but the first indication that there really isn’t a dramatically reasoned and sound end game for this slice of bittersweet drama. It’s meant to give Sophie a nudge, but it feels ham-fisted, as do most scenes with Simon.

What’s interesting is ultimately how little any of that really matters, since “Echo Park” is so rich in small, captured details. Marsalis brings to bear a skillful evocation of mood; this is a KCRW-approved slice of SoCal melancholia, with pretty, natural-light cinematography and a smart soundtrack. It’s a tone poem that expertly summons forth memories of the sort of overwhelming ambivalence and confusion that can often mark late-twentysomething and early-thirtysomething life. Gummer — star of the short-lived “Emily Owens, M.D.” and daughter of Meryl Streep and sculptor Don Gummer — is a smart actress who shares her mother’s canny instincts for underplay, and her performance hints at an abundant inner life for her character. “It ended for a million valid reasons and not just one, which makes it tricky,” Sophie tells Alex of her relationship with Simon. “Echo Park” is tricky too — but in mostly a good way. 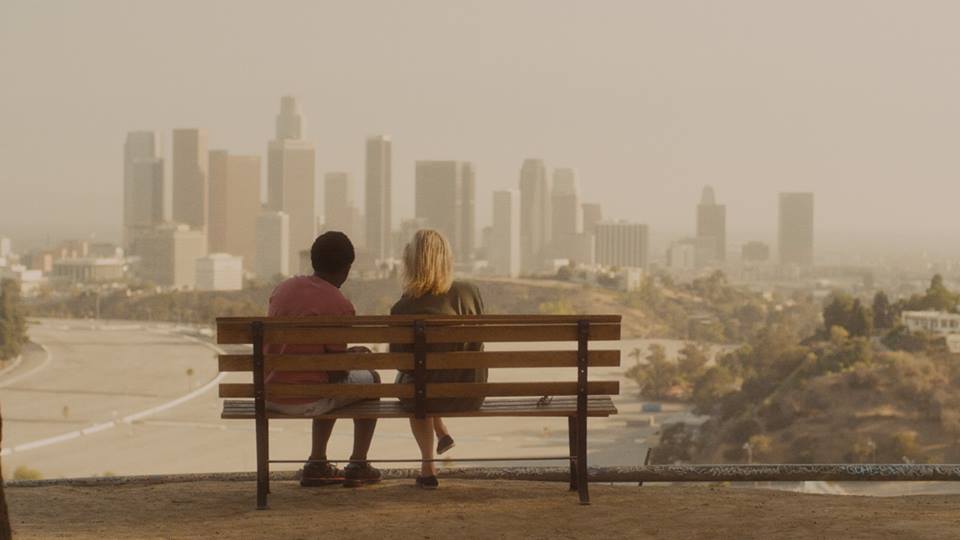