Go Behind The Killing with New Season 4 Character Posters

Go behind the scenes of the anticipated fourth season of the mystery series, ‘The Killing,’ with the release of two new character posters. The posters feature Dectives Sarah Linden (Mireille Enos) and Stephen Holder (Joel Kinnaman).

The crime drama is set to launch its fourth and final season on August 1, exclusively on Netflix. The first three seasons of ‘The Killing,’ which initially aired on AMC, are now available to stream globally on the On Demand movie rental service. Season 4 of the is produced by Fox Television Studios for Netflix.

The following synopsis for Season 4 of ‘The Killing’ has been released by Netflix:

The fourth and final season of ‘The Killing’ picks up right after the season 3 finale. As Detective Linden (Mireille Enos) and Detective Holder (Joel Kinnaman) struggle to manage the fallout from their rash actions at the end of last season, they are assigned a new case — a picture perfect family is murdered, survived only by the son, Kyle Stansbury (Tyler Ross), who was shot in the head during the massacre. Joan Allen guest stars this season as Colonel Margaret Rayne, the headmaster of the all-boys military academy where Kyle attends. The new season also stars Gregg Henry, Sterling Beaumon and Levi Meaden.

Check out the Linden and Holder character posters, and watch the trailer, for the fourth season of ‘The Killing’ below. For more information on the crime drama series, visit the series’ page on Netflix’s official website, as well as its Facebook and Twitter pages. 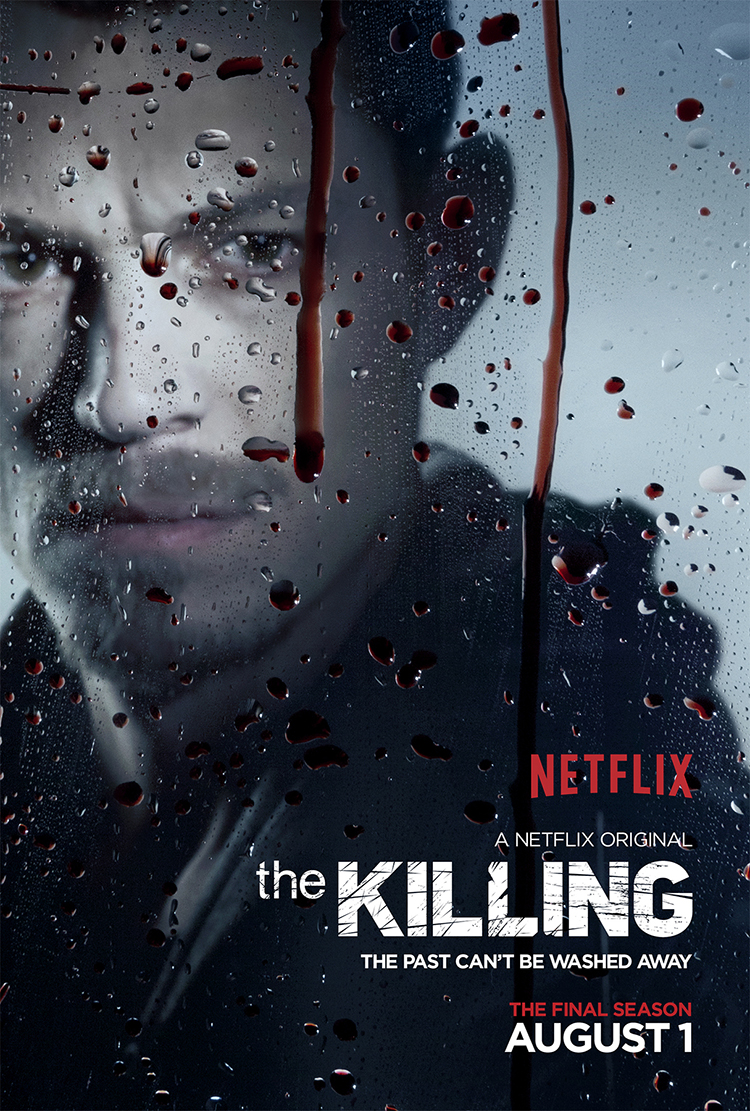 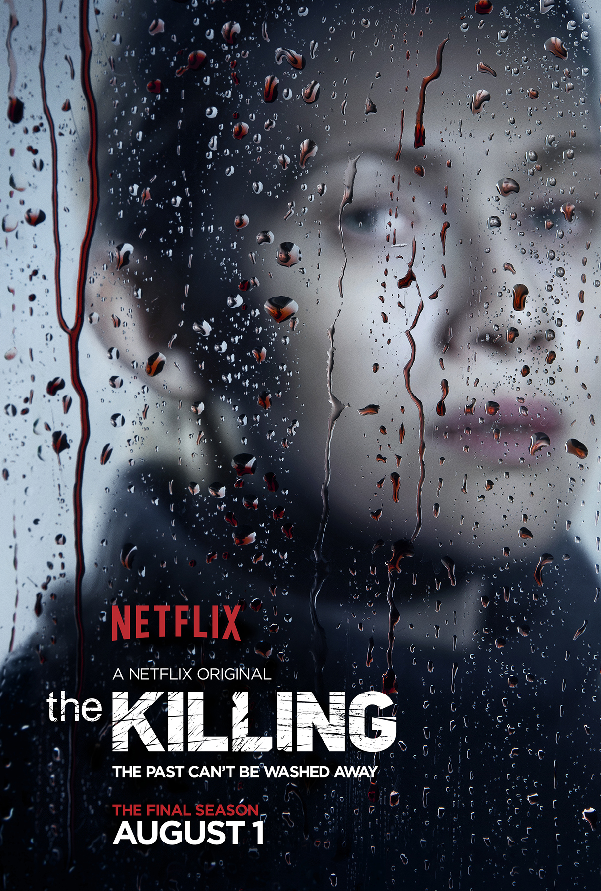