Awkward teenager Rick (Nat Wolff) lives a somewhat crappy existence. His alcoholic mom (Mary-Louise Parker) just tried to commit suicide and left notes for everyone she knows, scattered around the dining room where the family confers. His older brother Steven (Mitch Hewer) is a typical jock in the closet. His older sister Kristen (Ashley Richards) strips to save money for a last ditch attempt to get into a university. His best friend Billy is an even more awkward individual, and a chronic masturbator. Billy’s mom Pam (Elisabeth Shue) and Rick are having an affair. Rick makes an impossible bet with a mafioso’s son and fellow student Karlis (Nate Harley) that he can’t have sex with the virginal Nina (Selena Gomez). Rick then gets in trouble with the Lithuanian mafia, a sleazy catholic priest (Jason Lee) and Jimmy (Dylan McDermott), the owner of the strip club. In the meantime, he manages to get revenge on his deviant neglectful father (Carey Elwes), just because why not?

The Bad: Holy sh-t where do I begin? This film is a tornado of bad dialogue, bad acting and just a hodgepodge of unlikely events crammed into 98 minutes. Rick is followed by a “saint” that looks like his mother in a bad wig. A saint? Is that the best you could come up with? Why not call her his conscience or fairy godmother, something more acceptable than a slutty looking saint. Most of the dialogue was probably written in a couple of hours on a coke binge after watching Risky Business – there’s a total blatant rip-off scene towards the end. Most of the actors didn’t seem comfortable with what they were saying, so they just mumbled or spat it out as fast as possible.

Mary-Louise Parker did the best with what she was given, and I can give her a little bit of credit for that.; but honestly, stop doing favors for people, especially something like this. The rest of the actors should feel a little bit of shame; you’re better than this…well, the bigger names are better than this.  This film was shelved for 2 years, and all I can say is, it should’ve stayed put. 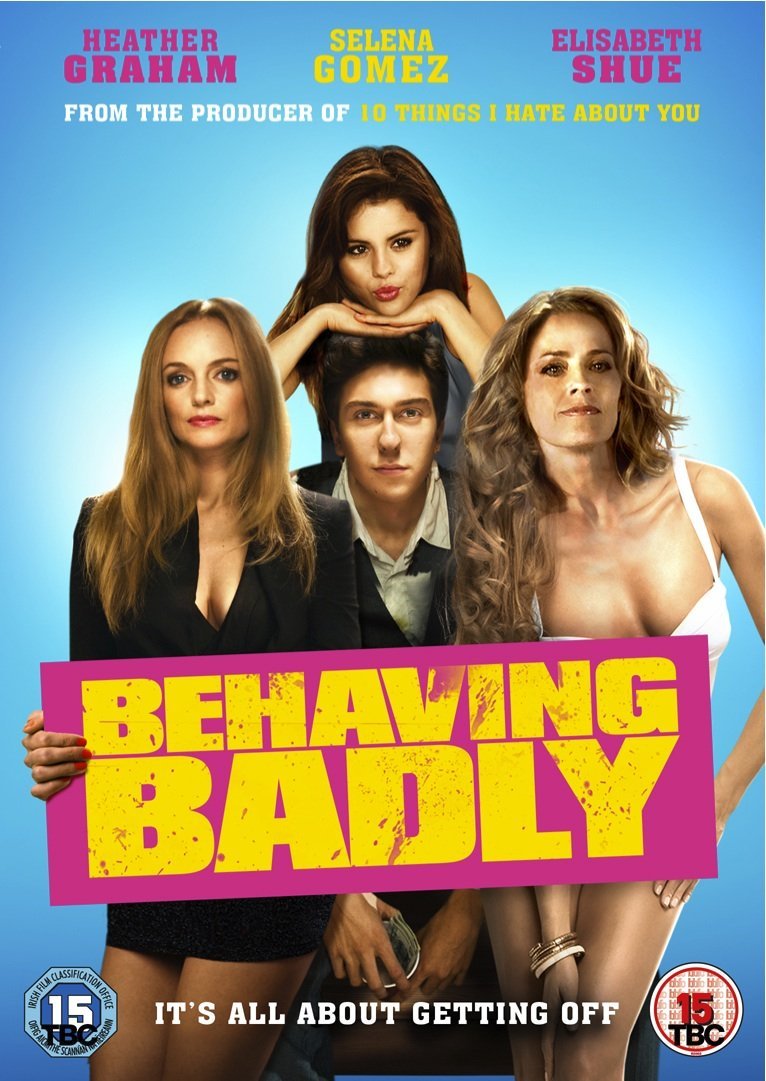