Nicholas Cage is set to unleash his heart-stopping thriller, ‘Rage,’ on Blu-ray, DVD and Digital Download on Tuesday. The action crime film, which will be distributed on home release by Image Entertainment, was directed by ‘The Appeared’ helmer, Paco Cabezas, and written by ‘Giallo’ co-scribes, Jim Agnew and Sean Keller. Besides Cage, the movie also stars Rachel Nichols, Danny Glover and Aubrey Peeples.

The following synopsis for ‘Rage,’ whose home release also includes the special features, ‘The Making of RAGE’ and deleted scenes, has been released:

‘Rage’ tells the story of Paul Maguire (Cage), a respectable businessman and loving father living a peaceful life, until his violent past comes back to haunt him. When his teenage daughter is taken from their home, Paul rounds up his old crew to help him find her by any means necessary. His search for justice leads Paul down a dark and bloody path of revenge, betrayal and long buried secrets.

Watch the official trailer for ‘Rage’ below. 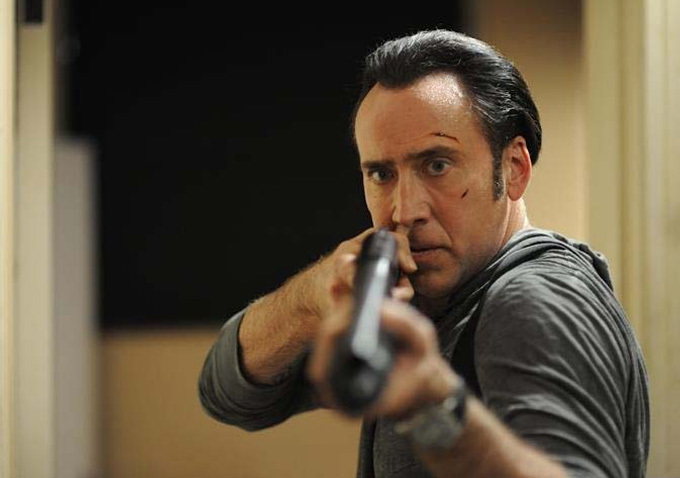