Norman Reedus is one of the golden boys of geekdom right about now. He’s one of the fan favorites on “The Walking Dead,” he had that awesome incognito Comic-Con story and now he’s going to lead the next “Silent Hill” video game.

According to The Wrap, Reedus has been tapped to play a character in “Silent Hills,” the ninth sequel in the “Silent Hill” video game franchise. Reedus’ character will be yet another traveler through the horrifying town full of creepy crawley citizens.

The game is a collaboration between “Metal Gear” Hideo Kojima and Guillermo del Toro. The game will be developed through Konami’s cross-platform game engine Fox Engine. If you want a taste of the game right now, a playable teaser has been released on the PlayStation Store as a part of Gamescom 2014.

With a teaser, you might think that there’s a set release date. Unfortunately, you’ll have to hold on to your money for now; there’s no release date as of yet. However, when it comes out, you can bet that it’ll be one of the biggest games of the season.

What do you think about Reedus’ involvement in “Silent Hills”? Give your opinions in the comments section below.
You can see Reedus on “The Walking Dead” this October on AMC. 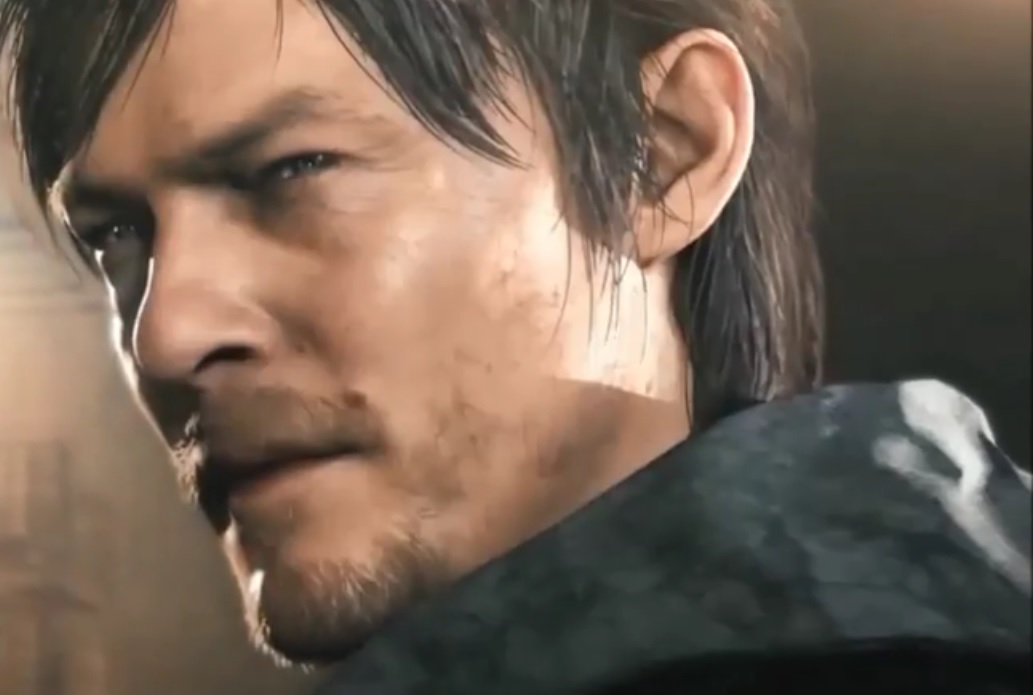