Cpl Chris Merrimette (Josh Kelly) is put in charge of a unit whose orders are to resupply an outpost dead center of Taliban controlled land.  The unit finds a Navy SEAL who engages them with the task of helping an Afghan woman who is infamous for causing uprising amongst civilians against the Taliban to escape the country.  Merrimette leads his team to complete the task an get back to the safe-zone, losing a few along the way, getting low on ammo, but determined to succeed in the mission by getting this woman to safety.

The Good: In these hard times, it’s always good to see a film showing patriotism and courage. Some of the dialogue was funny and sentimental. Anyone who has known anyone come back from war gets a taste of the horrors they go through with some gruesome blood effects and mutilating explosions.

The Bad: It was a typical cookie cutter war film. Predictable and at times pretty boring. The story was simple and the ending was sappy and dry. The first Jarhead had the star power of Jake Gyllenhaal and Jamie Fox, and the intensity of a dark brooding story. This one was bright and shiny and had a happy ending. What the hell is up with that? You can’t call it a sequel and completely reverse the mood of the original.  Remember Gremlins 2? Don’t do that! You knew exactly which characters were going to bite it and there’s no satisfaction there when you win that game.  There was one scene which was almost a blatant rip off of Butch Cassidy & The Sundance Kid but with the Taliban in place of the Bolivians….and was it really necessary, I mean crucial to the storyline to see that guy’s junk in that less than 30 second shower scene?  You could’ve had that guy turn the other way, because an ass in the camera is no big deal. No, it was cut to shower scene with no dialogue, and here’s a penis. You guys actually took the time to storyboard that? Brilliant.

Two of the deleted scenes could have been put in the movie, but it gave. The scene where the unit is bantering over their radios about women’s ugly vaginas would’ve been better than what they kept in the film.  It’s an okay action flick, but if you liked the original, you’ll be disappointed. 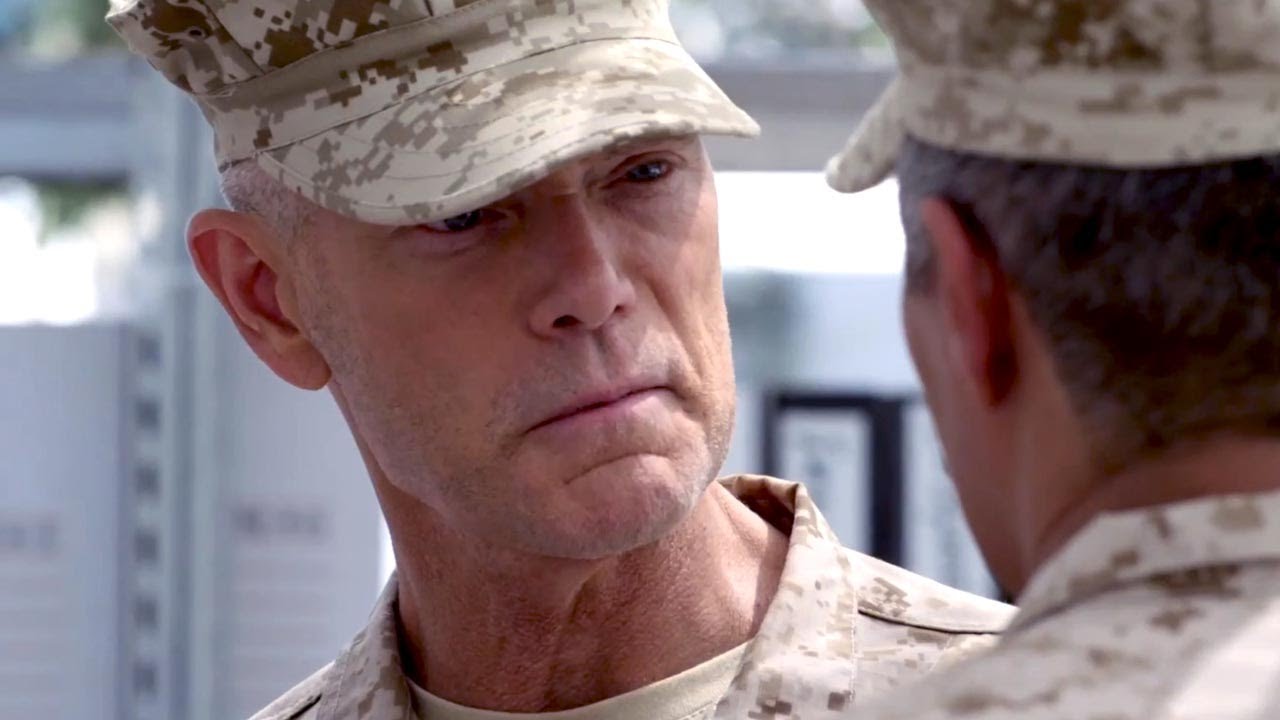