Alki David’s FilmOn is preparing for its first rap live rap battle! The battle will be part of FilmOn’s new channel created by David and rapper Lush One, which you can read more about here.

Two rappers, Cassidy and Dizaster, will go head to head to see who’ll come out on top. Before the battle takes place, everyone will see what Cassidy and Dizaster are working with during a live press conference. The press conference will take place Thursday, Sept. 4 at 3:30 p.m. PST. The announcement is below the post. Of course, you’ll be able to see the conference on FilmOn, so if you’re not using the service already, you’ll miss out.

What do you think about the upcoming rap battle? Give your opinions in the comments section below! 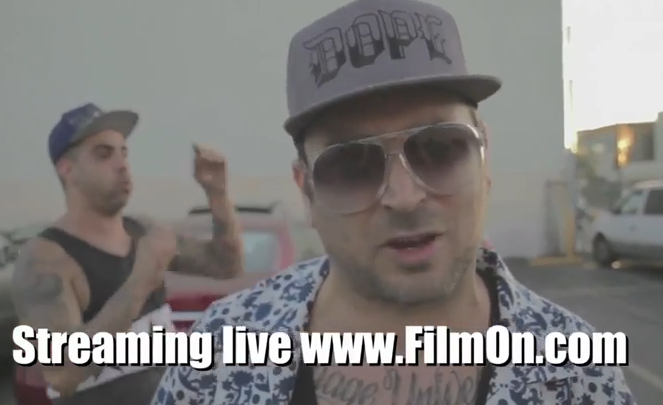