Warner Bros. is in the process of revamping the classic sitcom “Gilligan’s Island” into a full-length feature film, but a lawsuit is currently blocking the way.

According to The Hollywood Reporter, a man from Georgia is claiming that he came up with a film adaptation of “Gilligan’s Island” first.

The man in question, Travis Dunson, filed his suit infringement lawsuit in Georgia federal court, stating that a work he created in 1999, “Gilligan’s Island: 7 Stranded Castaways From the Hood,” was shopped around by an agent. According to Dunson, Warner Bros.’ senior vice president of music told Dunson’s agent that he had read the script and “loved it.”

However, when it comes to how the upcoming film is somehow similar to Dunson’s work, the answer isn’t clear. All that has been revealed is that Dunson states he recognized the film to be like his own work after reading the film’s synopsis on the Warner Bros. website along with doing “additional Internet research.” Dunson is also alleging that there was a breach of implied contract, even though there aren’t any specifics for this allegation, either. 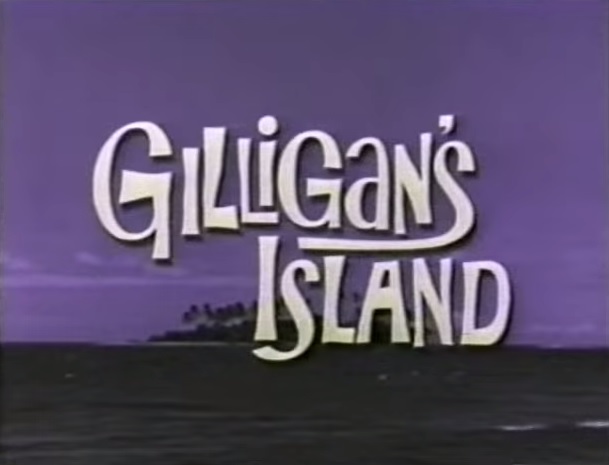