Oprah Winfrey isn’t an actress not used to getting down and dirty for a role. She became almost unrecognizable as Sofia in “The Color Purple” and Sethe in “Beloved.” Her most recent role in “Lee Daniels’ The Butler,” Gloria Gaines, was one that dealt with addictions and a near-affair.

So, it shouldn’t be surprising that Winfrey would want to push herself even more when it comes to her acting career. It’s recently been released by ET that Winfrey has landed the role of Richard Pryor’s grandmother, Marie Carter. Carter wasn’t an ordinary grandmother; she was a brothel owner who raised Richard after his mother abandoned him when he was ten years old.

According to Pryor’s widow Jennifer Lee, Winfrey had been gunning for this role ever since she first saw the script.

This film will once again pair Winfrey up with Lee Daniels, who, as the title of the film states, was the director of “The Butler.”

Playing Carter will be a big challenge for Winfrey–the character is described as “cruel and abusive”–but Winfrey is up for the challenge. Of course, it will add to her growing repertoire of films, but if she plays her cards right, it could also produce Oscar buzz. And just as an aside, think about this; if Oprah–one of the biggest players in the entertainment industry–is up for an Oscar, who would refuse her?

Winfrey will be starring alongside comedian Mike Epps, who was cast as Pryor himself. This film will also be a big moment for Epps’ career, who has shown himself to be quite adept at darker roles, such as his parts in “Term Life” and “Sparkle.” Interestingly enough, this will be the second time Epps will play Pryor; he’s already played him in the upcoming Nina Simone biopic, “Nina.” 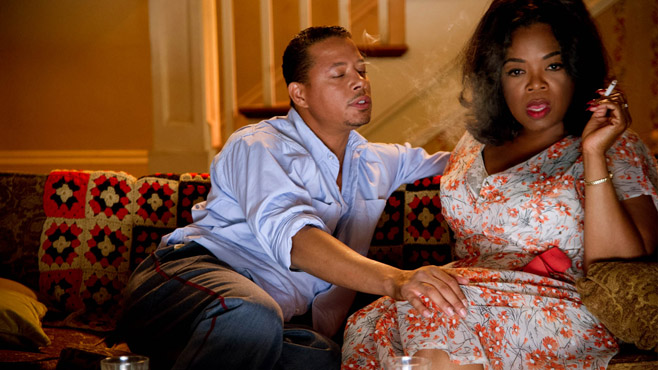