Will “Star Wars: Episode VII” stop sounding so cool? It’s like every new casting announcement just bumps the upcoming film farther up the “amazingly awesome” scale. We’ve currently got John Boyega, Lupita Nyong’o, Gwendoline Christie, Andy Serkis, Adam Driver and many of the original “Star Wars” cast, including Harrison Ford, Kenny Baker, Peter Mayhew, Anthony Daniels and Mark Hammil rounding out the cast. The latest actor to come to the cast will bring some “Game of Thrones” flavor to the proceedings.

Miltos Yerolemou has been added to the sci-fi cast, according to the BBC. Yerolemou plays one of the coolest characters on “Game of Thrones,” master swordsman Syrio Forel. However, the news hasn’t been confirmed by LucasFilm.

It wouldn’t be surprising if the news of Yerolemou is actually true. Christie is also a “Game of Thrones” vet, playing Brienne of Tarth. It’s currently unknown if Christie will be playing a villain in “Star Wars: Episode VII”; her villanous role is currently a rumor. 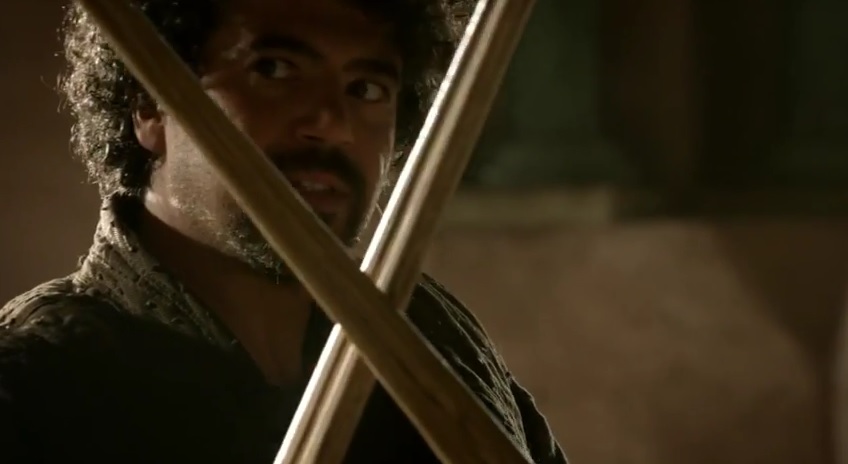