The Black Panther–a fan favorite Marvel cartoon character–always seems to come close to having a movie, but never gets one. Apparently, we’re closer to a Black Panther film than we originally thought, which is great, because to the outsider, it seems like Marvel is dragging their feet. If anyone’s going to make Marvel pick up their game, it’s Stan Lee.

The Marvel comic book genius recently addressed the chances of Black Panther and Black Widow movies. According to what has been reported by Comic Book Resources, Lee had a lot to say.

“The chances are [Black Widow] will have her own movie because eventually all the superheroes are going to have their own movies. They are already working on ‘Ant-Man,’ ‘Doctor Strange’ and the Black Panther and there are others I am not allowed to talk about.”

Marvel has yet to officially confirm any of this, but Lee is not just any random guy saying this. He’s basically the embodiment of Marvel Comics–he created many of the brand’s most popular characters, after all! One would think that Marvel would make Lee’s statements a reality. 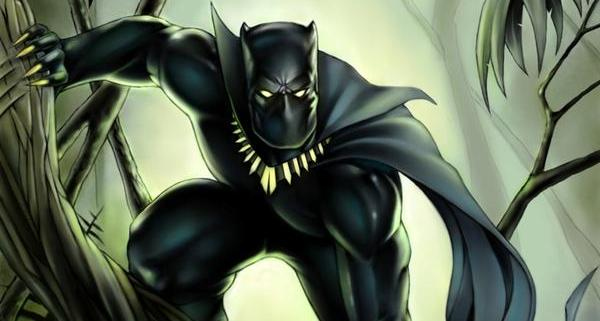