Universal Studios Hollywood is getting ready for the 2014 Eyegore Awards! Horror fans are probably already familiar with the awards ceremony which honors those in the entertainment industry that have excelled at bringing the horror genre to the movies, television and music industries. This year, though, 500 of those fans will be able to attend the awards show and bask in the glow of horror royalty.

Syfy’s “Face Off” host McKenzie Westmore will be the event’s emcee, joining the Eygore Awards celebrations for the third straight year. Immediately after the Eyegore Awards, SLASH, along with singer-songwriter Myles Kennedy, will perform the title song from “Nothing Left to Fear,” the first motion picture he’s co-produced from Slasher Films.

The tickets for the Eyegore Awards are available on halloweenhorrornights.com. The special add-on ticket will include a one-time front-of-line access to “Terror Tram.” Eyegore Awards ticket holders also need a Halloween Horror Nights ticket, which can be purchased Friday, Sept. 19. 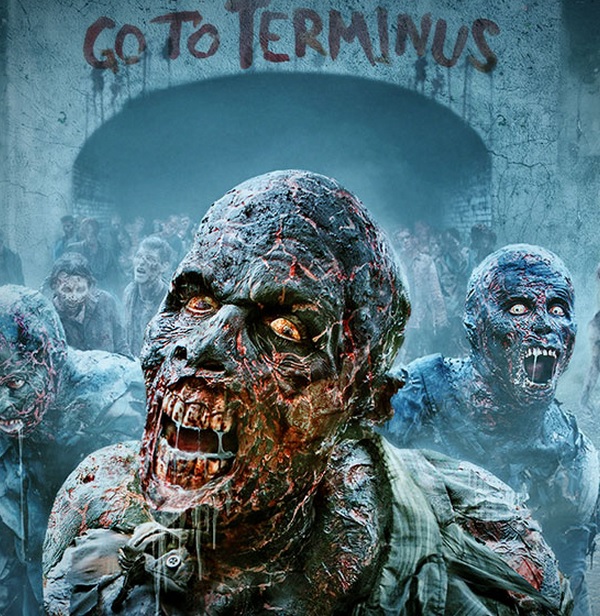