What do you think about Bitcoin, the new digital currency that’s slowly making its way across the country? If you’re still wondering about Bitcoin, what you can use it for, and just what it is (because we’re mostly still using paper money), check out upcoming film “The Rise and Rise of Bitcoin.”

“The Rise and Rise of Bitcoin” is directed by Nicholas Mross and features (and is narrated by) Daniel Mross. The film also features the CEO and Founder of BitInstant Charlie Shrem, CEO and founder of Tradehill Jered Kenna, director of FinCEN Jennifer Shasky Calvery, CEO of Mt. Gox Mark Karpeles, Bitcoin entrepreneur Erik Voorhees and Bitcoin investors and founders of Winklevoss Capital Cameron and Tyler Winklevoss.

The film features Daniel as he learns more about Bitcoin and what entrepreneurs believe about the future of the new currency.

“Daniel Mross is a 35-year-old computer programmer from Pittsburgh who lives a busy life. Along with balancing work, his marriage, and his kids, Daniel spends much of his time actively involved in all things Bitcoin. After discovering Bitcoin in 2011, his love and obsession for the crypto-currency was born, revealing an unchartered world of new possibilities for him to explore.

With Daniel as our guide, THE RISE AND RISE OF BITCOIN takes us on a journey through the rapidly growing world of Bitcoin, following the stories of entrepreneurs and start-ups that are helping shape the new financial frontier. The film looks at the competitive mining market and the various subcultures within the Bitcoin community and encounters a variety of characters each with strong opinions about Bitcoin’s social and political impact as an open-source digital currency. Will the rise of Bitcoin bring a monetary paradigm shift that will forever change the world?”

Gravitas Ventures, which is the first film distributor to buy a film in bitcoins, will release “The Rise and Rise of Bitcoin” in select cities nationwide including New York and Los Angeles Oct. 3. The documentary will come to Video On Demand Oct. 10.

What do you think about this film? Give your opinions in the comments section below. You can learn more about the film at BitCoinDoc.com. 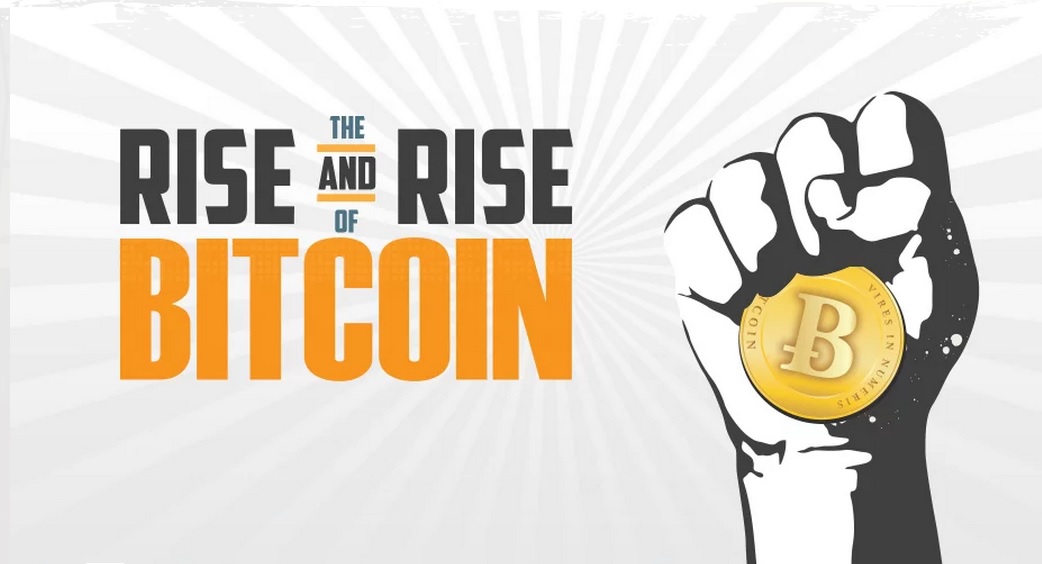