Listen, I will personally remain skeptical about FOX’s Batman-based show “Gotham” until I view the pilot myself, but it would seem that most of the television critics out there love it. According to The Hollywood Reporter, “Gotham” was named the Most Promising New Show by the Television Critics Association.

“Gotham” was also named best drama, with “The Affair” taking second place. Third place went to Shonda Rhimes’ latest offering for ABC, “How to Get Away with Murder.”

Other fall shows were also given commendations, such as ABC’s “Black-ish” for best comedy with “Jane the Virgin” and NBC’s “A to Z.” Gina Rodriguez, who stars in “Jane the Virgin,” was named the potential new breakout star with Grant Justin (CW’s “The Flash”) and Robin Lord Taylor (“Gotham”) coming in as runners-up.

Scott D. Pierce, the president of the TCA, sates that the fall survey shows that us viewers are in “for an exciting new season of television,” what with the number of close races thanks to quality programming and actors. If the TCA thinks “Gotham” is going to excel, then perhaps I should just get off my “Continuity Matters!” kick and jump on board the “Gotham” train.

What do you think about “Gotham” and the rest of the slate of fall shows? Give your opinions in the comments section below. 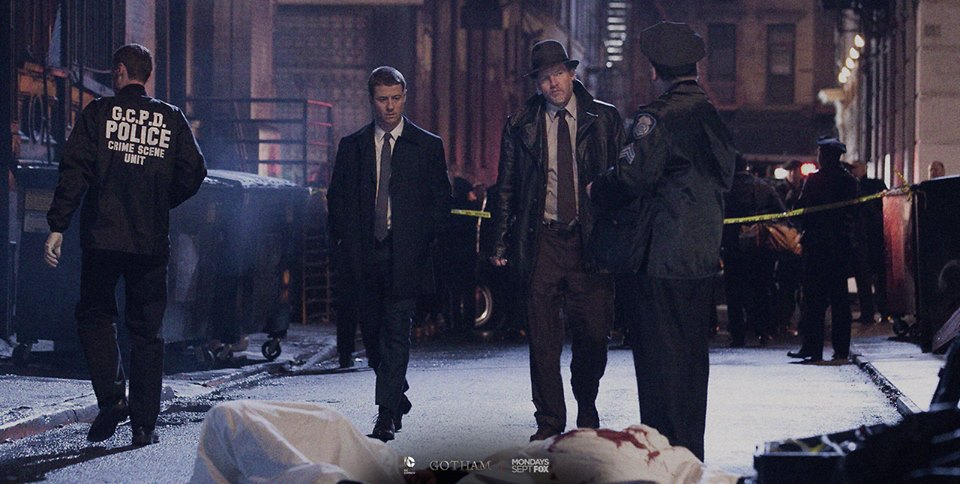