ARC Entertainment is set to release the thriller “Autumn Blood” in theaters and on VOD Sept. 19. “Autumn Blood’ is written by Stephen T. Barton and Markus Blunder and directed by Blunder. The film stars Sophie Lowe, Peter Stormare, Gustaf Skarsgard, Samuel Vauramo and Maximilian Harnisch. The film’s story follows two orphans who have to fight for their lives.

“Two young orphans in the Tirolian Mountains come under siege by a vicious band of hunters. Frightened of being separated by child services following the death of their mother, a self-sufficient 16-year-old girl (Sophie Lowe) and her 10-year-old brother (Maximilian Harnisch) – who hasn’t spoken a word since seeing his father killed by the mayor (Peter Stormare) – strive to live off the land in peace. Their innocence is shattered, however, when a group of hunters led by the mayor’s son brutalizes and rapes the free-spirited girl. Later, when a well-meaning social services worker arrives too late to protect the terrorized siblings, the girl and her brother prepare to take a stand against their ruthless attackers.”

Want to see a piece of the film right now? Here’s an exclusive clip! Take a look and write what you think about the film in the comments section below! 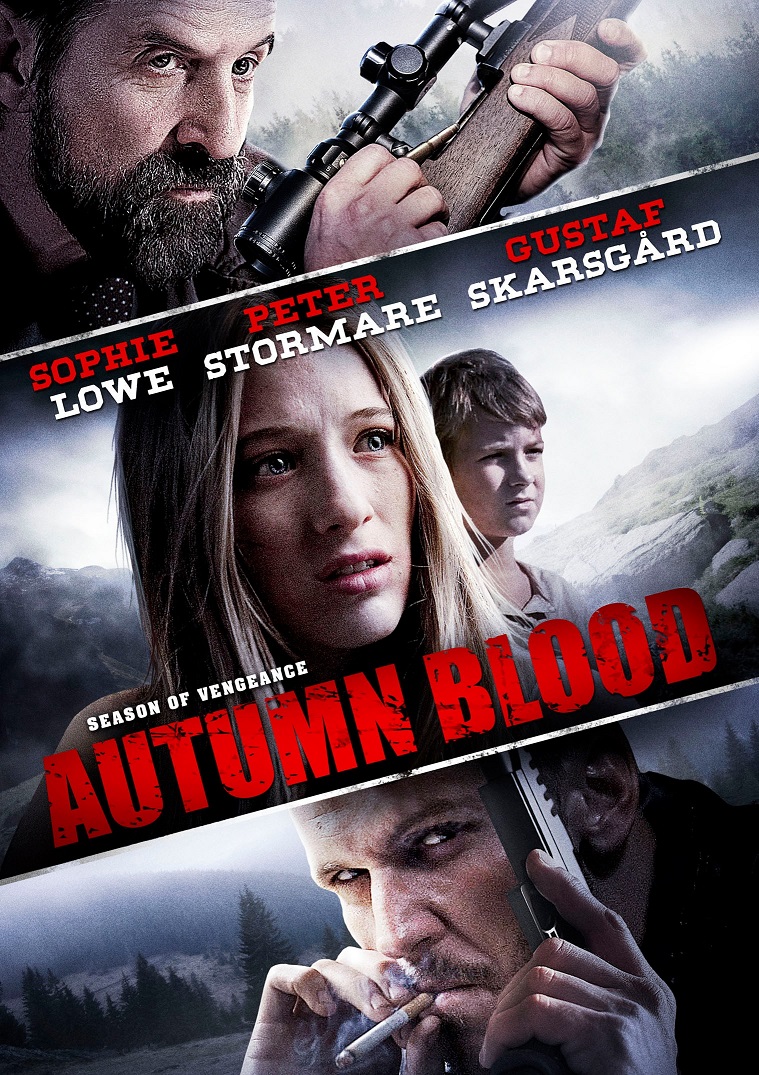