Zoolander Sequel Set for a Table Read, Says Will Ferrell

It’s been a long time since we’ve seen any movement on the now-legendary “Zoolander” sequel. Too long, really. Fans of this cult classic comedy have been waiting (im)patiently for the sequel to be officially announced with a release date, but so far, news has been coming up short. However, there seems to be some real movement on the film.

Unfortunately, we still have no release date or anything completely concrete, but Will Ferrell has said that there will be a table read! The Hollywood Reporter quoted Ferrell as saying, “We are actually supposed to do a read-through of a sequel script soon,” he said. He also added that his character, the evil fashion designer Mugatu, will be a part of the story.

It was 2008 when we first heard about a possible “Zoolander” sequel and progress on the film has been slow-going at best. In 2011, Ben Stiller told Empire Magazine that the studio had received a script and “we’re at that point where we’re waiting to see whwat they want to do.” According to Stiller, the sequel takes place 10 years after the events of the first film. The characters are also now in Europe. Tons of changes have happened to Derek (Stiller) and former rival model-now friend Hansel (Owen Wilson). “Their lives have changed and they’re not really relevant anymore. It’s a new world for them,” said Stiller. 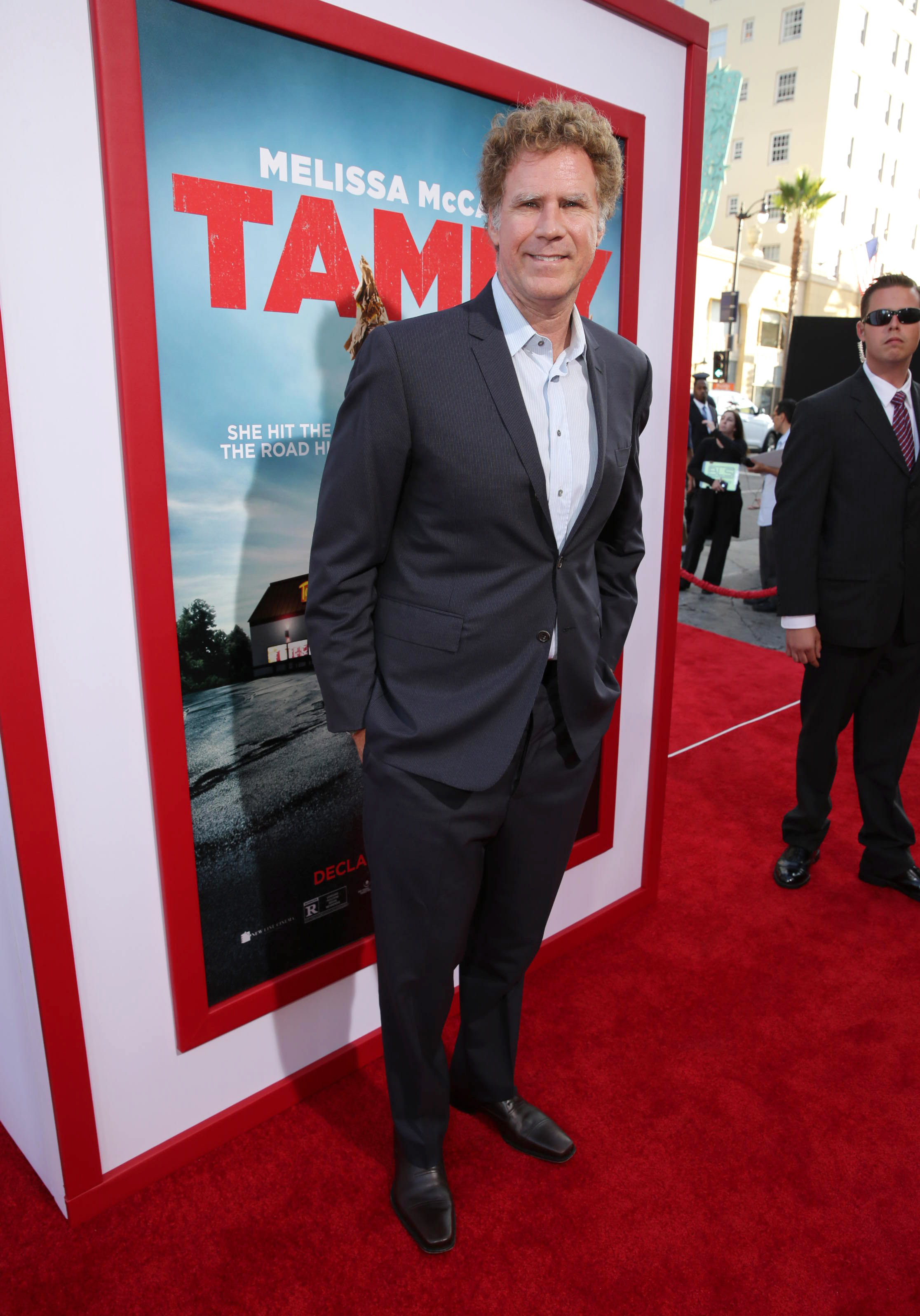