Paramount stated that they will release Rock’s “Top FIVE” worldwide. The film, written and directed by and starring Rock tells the story of a comedian-actor who has to come to terms with the path in his life. I wonder if any of this is taken from his life experiences.

Interestingly enough, some of the co-producers include Kanye West and Jay Z. Also great: the film earned fantastic reviews at the 2014 Toronto International Film Festival.

Brad Grey, Chairman and CEO of Paramount Pictures talked more about the announcement in a statement. “Chris and I go back decades, both personally and professionally, and so I am particularly proud to have watched his career grow to its highest heights over many decades,” he said. “This film showcases brilliantly how talented Chris is as a filmmaker and storyteller and we are thrilled to be partnering with him, Scott Rudin and my longtime friend, the legendary Barry Diller and IACF for its worldwide launch.” 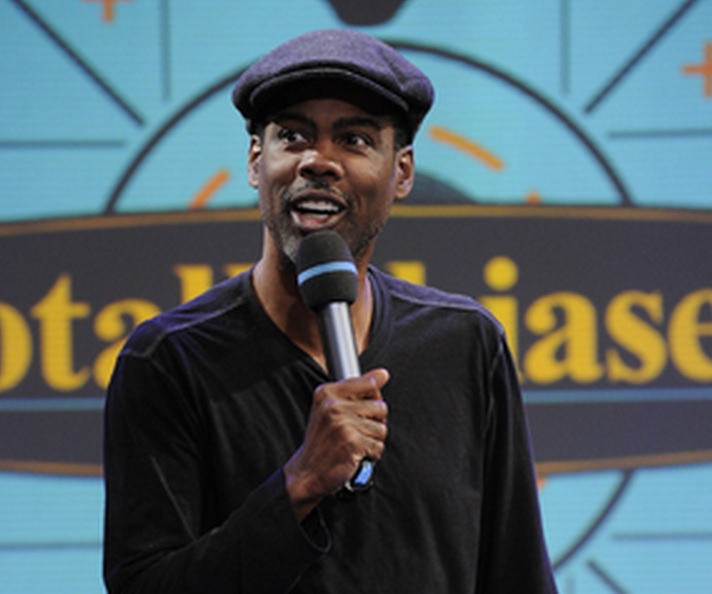