Amy Poehler, Owen Wilson and Zach Galifianakis are asking ‘Are You Here’ with the comedy’s home entertainment release. The film is set to be distribued by Millennium entertainment and Gilbert Films on Blu-ray and DVD on September 30.

The following synopsis for ‘Are You There’ has been released:

The comedy as written and directed by ‘Mad Men’ creator, Matthew Weiner, and also stars Jenna Fischer, Laura Ramsey, Melissa Rauch, Lauren Lapkus, Edward Hermann and Alana De La Garzay. ‘Are You There’s DVD and Blu-ray special features include an audio commentary with the Emmy Award-winning filmmaker. The DVD will be sold for $28.99, while the Blu-ray will retail for $29.99. 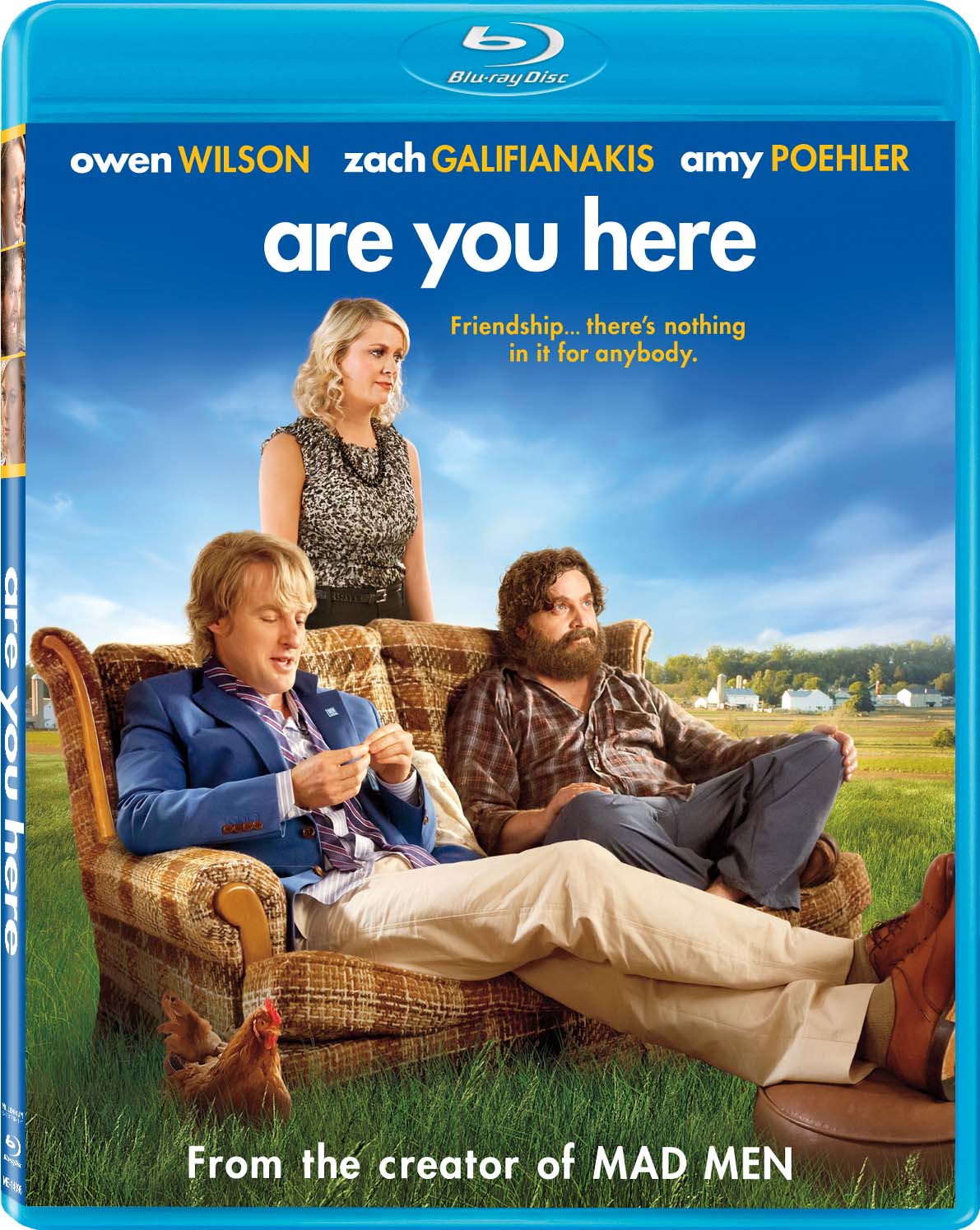