“Saturday Night Live” has been trimming the roster as of late. Over the summer, Noël Wells, John Milheiser and Brooks Wheelan had been let go, and just recently, Michael Che (“The Daily Show,”) and, as announced today, Pete Davidson, have been added.

But even though the latest “SNL” news has been of happy hirings, that doesn’t mean the trimming of the cast is over with. Entertainment Weekly is confirming that Mike O’Brien will not return to the cast lineup. Deadline was the first to report the news. O’Brien, who has been a writer for the show since 2009, will go back to the writer’s room. So, this isn’t a complete firing, but just a re-tweaking of roles.

“Saturday Night Live” has been going through a series of growing pains recently, the most noticeable one revolving around the lack of black female cast members. Sasheer Zamata was hired as a way of appeasement as well as the hiring of two other comedians as writers. So far though, there hasn’t been the addition of another black female cast member and Che and Davidson are the only two listed as new additions to the cast.

What do you think about this news? What are you hoping will happen to “SNL” after the cast shake-up? Write about it in the comments section. 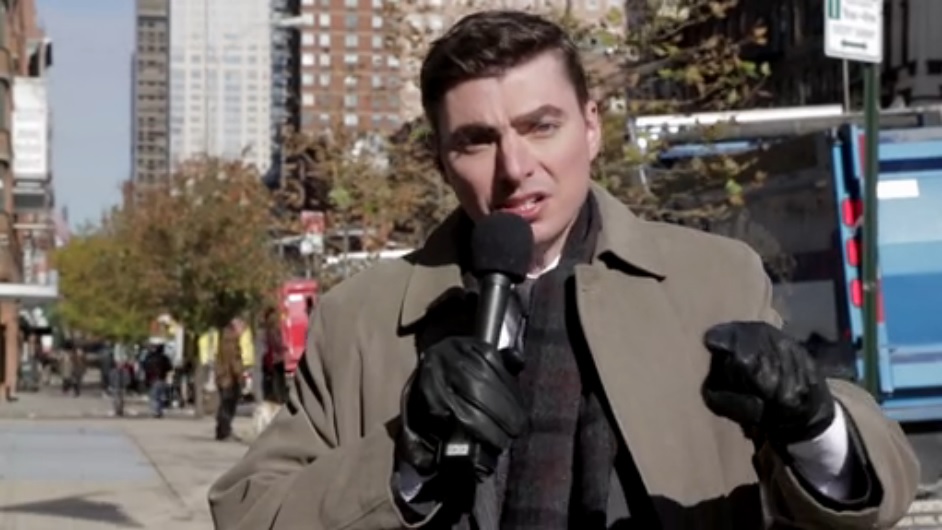