We hadn’t checked in on Disney-Pixar’s “Finding Dory” in a while. The sequel to insta-classic “Finding Nemo” has its star, Ellen DeGeneres, who is returning to the franchise to voice the easily-confused fish Dory. There have been some voice acting developments recently, but first let’s recap as to who is returning to the film along with DeGeneres.

Albert Brooks and Willem Dafoe, who played the Nemo’s dad Marlin and fishtank leader Gill, respectively, are also coming back. Vicki Lewis is also returning as fishtank denizen Deb (and, by extension, Deb’s mirror image “sister” Flo). But news has been released of two new voices joining the fun–Idris Elba and Dominic West. Roles for Elba and West, both alums of “The Wire,” have been announced yet, but West let the news slip of his and Elba’s involvement in an exclusive interview with Shortlist Magazine.

“Finding Dory” will come to theaters June 17, 2016 and had last been reported as focusing on Dory trying to find her family, with the search leading to California’s coast. The original ending of the film involved a marine park, but after the documentary “Blackfish” revealed the perils of marine parks and the questionable treatment of the animals there, Disney-Pixar altered the ending, as initially reported by The New York Times. 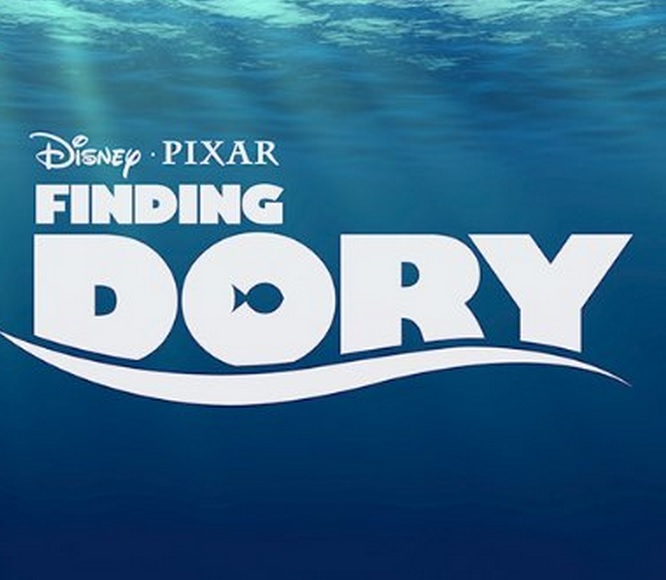