Plastic is based on a true story about one of the biggest diamond heists ever committed in British history.  Four British university friends are running a successful credit card scam getting thousands of pounds worth of electronics, jewelry and clothing as well as cash. There’s the suave ringleaders Sam (Ed Speelers, Downton Abbey) and Fordy (Will Poulter, We’re The Millers) whom neglected to discipline their two rookies Yatesey (Alphie Allen, Game of Thrones) and Rafe (Sebastian De Sousa, Skins). The latter take it upon themselves to pull a blackmail scheme on an unsuspecting older man whom is banging a hooker in the back of his car.  They catch the whole scenario on video and threaten to send it to the internet as well as the mans wife if he doesn’t give up his credit card information. They steal a briefcase, not knowing the man is the accountant of a crime boss named Marcel (Thomas Kretschmann, NBC’s Dracula) who swiftly tracks them down. As  the boys’ punishment, Marcel enlists them to procure some items and repay him over £2m to make up for his inconvenience.  Sam decides he needs extra help on the plastic con, and enlists the lovely Frankie (Emma Rigby, Once Upon A Time in Wonderland) who happens to be a data processor for a credit card company.  The group flies to Miami and start an elaborate con to get a cache of diamonds delivered to  London for the prince of Brunei’s upcoming engagement.  The con is almost complete until Yatesey decides he and Rafe deserve a bigger cut by making a deal with another dangerous gangster.  Frankie gets kidnapped by Marcel’s henchmen while Sam and Fordy must risk everything to save her and themselves.

The Good:  Heist films are fun, especially when evil corporations like credit card companies get shafted. The acting is good and the story is fast paced and full of energy which holds the audience’s attention throughout.

The Bad: Emma Rigby’s ridiculously flawless unmovable hair during a gratuitous sex scene. No nudity except for a strip club scene and the women are almost skeletal. Boo!  The film is about a bunch of spoiled thieving brats. Much like The Bling Ring, you don’t give a shit about any of these entitled assholes and you’re rooting that they get caught only to be disappointed when they don’t.  Yeah it’s a true story, but it’s a “who gives a F” type of story.  If this crime was so huge, why wasn’t this bigger news? The factoid at the end of the film says that “the diamonds were never recovered.” So if Frankie is given an envelope of diamonds for her trouble, what the hell did she do with them if the diamonds weren’t recovered?  I call bullshit. Shenanigans!  The ending is so lackluster, there hardly seemed a point to it all.

Heist films are only worth watching when you want the characters to get away with it. The characters aren’t likeable, even though the acting and star power is there. It felt like a total waste of time and talent. 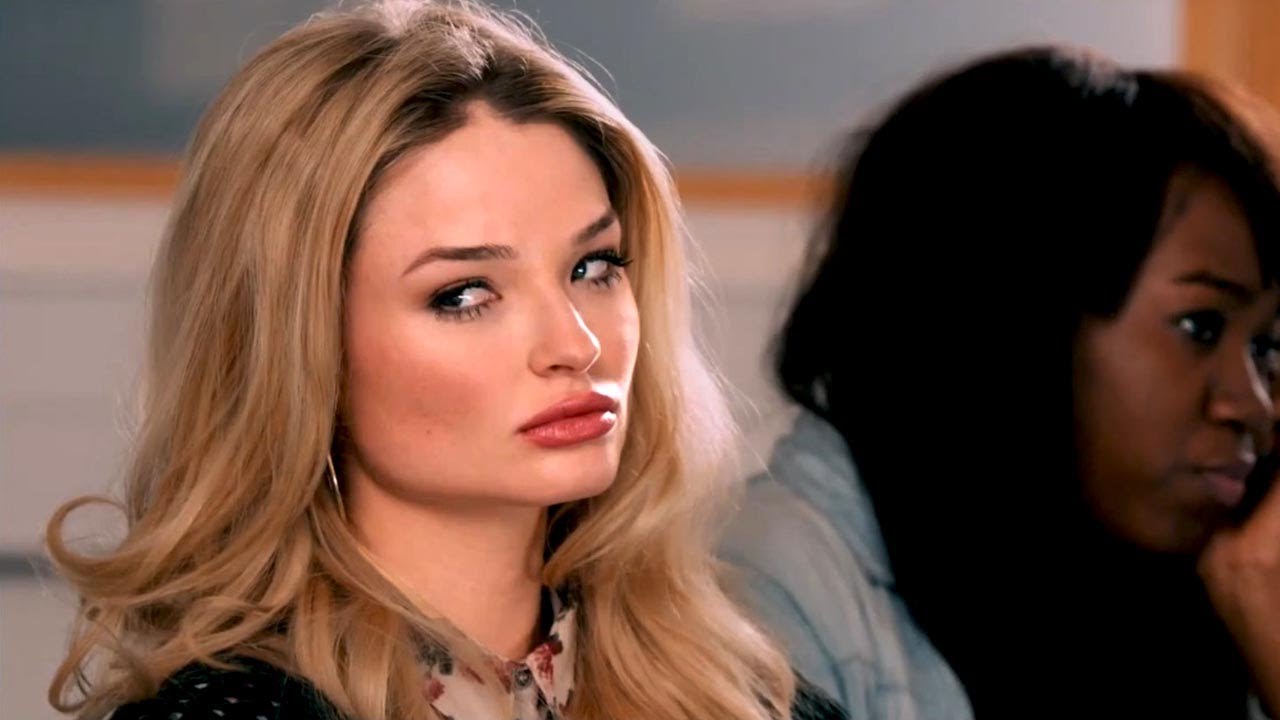