Bid America is available for free viewing on FilmOn! The channel is one of FilmO’s many channels pertaining to lifestyle and hobbies.

Bid America features Penn Auctions, a major auction company located in America’s heartland. The auction house features many of America’s best “made in America” collections ever assembled. If you’re a fan of Americana, you’ll love to see what Bid America has to offer.

Bid America can be seen below the post or at its page on FilmOn. This is one of many lifestyle and hobby channels FilmOn offers its viewers. FilmOn’s channels cover the gamut of interests, including movies, music, horror, education, comedy, religion, entertainment news and celebrity gossip and national and international news. FilmOn also features many interactive channels from another of FilmOn’s platforms, BattleCam, as well as original channels such as Battle Rap TV and channels hosted by some of Hollywood’s most controversial celebrities.

FilmOn users can watch television from the comfort of their computer or mobile device. You can view FilmOn for free in SD or, for a low monthly subscription, in HD with added DVR recording space.

What do you think about Bid America? Give your opinions in the comments section below! 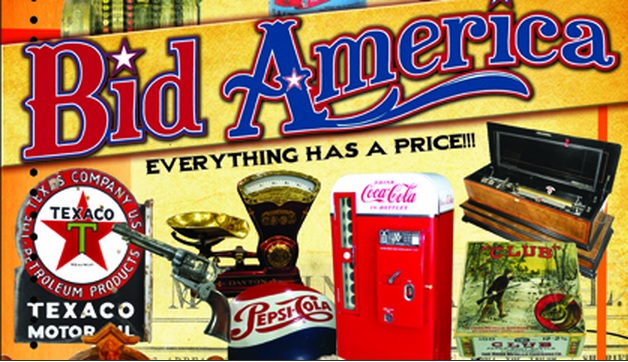