The awards keep rolling in for director Steve McQueen! According to The Hollywood Reporter, McQueen will receive an award from the European Film Academy for European Achievement in World Cinema.

The accolade isn’t just for his directorial skill shown in the Oscar winner “12 Years a Slave;” the award also celebrates McQueen’s entire career, starting with his work as a video artist, which lead to his 2008 film “Hunger,” which made both him and his leading man, Michael Fassbender, huge stars. Fassbender–arguably McQueen’s muse–starred in McQueen’s other films “Shame” and, of course, “12 Years a Slave.”

The new award shows just how much of a force McQueen is in Hollywood and around the world. With this latest award to add to the rest of McQueen’s award collection, one wonders just what could possibly be McQueen’s next directorial project. Whatever it is, it’s sure to have both critics and audiences enthralled.

Organizers for the European Film Academy have said that McQueen will receive his award during a Dec. 13 ceremony in Latvia.

What do you think about this new accolade for McQueen? What kind of story do you think McQueen will direct next? And will Michael Fassbender once again be a part of McQueen’s vision? Give your opinions in the comments section below! 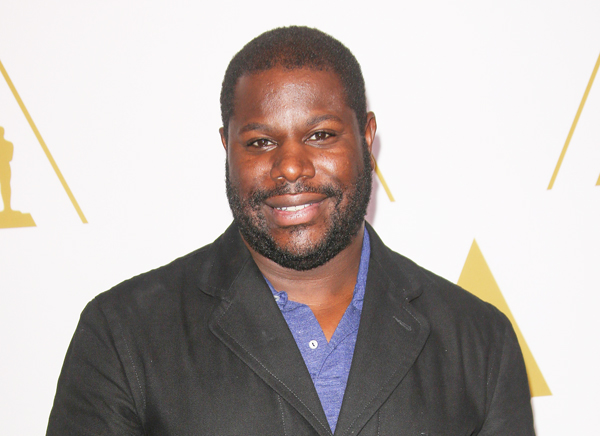