Film Festival fans, take note! If you’re in the New York area this November and you want to take in some new indie films created by filmmakers from around the world? Then mark the 4th Annual Gold Coast International Film Festival on your calendar.

The Gold Coast International Film Festival will take place between Nov. 3 and Nov. 9 thanks to Great Neck’s Gold Coast Arts Center in conjunction with the Town of North Hempstead. This year, the festival will award four-time Oscar award-winning production and costume designer Catherine Martin (“The Great Gatsby,” “Moulin Rouge!”) with the Gold Coast International Film Festival Artist of Distinction Award during the Opening Night Gala. The president of the Gold Coast Arts Center, Michael Glickman, will also be awarded the Man of the Year Award and Marie Cecile Flageul and Jonathan Cohen (otherwise known as Meres One) will receive the Art & Activism Award.

Screenings and events will occur at the Soundview Cinemas in Port Washington, Bow Tie Cinemas at their Great Neck, Port Washington, Manhasset and Roslyn locations and other venues such as the Gold Coast Arts Center.

Some of the screenings includes a re-screening of “Joan Rivers: A Piece of Work,” a special screening of Tribeca Film Festival 2014 winner “Zero Motivation,” the Long Island premiere of Denis Leary-produced firefighting documentary “Burn,” world premiere with the documentary on Pulitzer Prize-winning playwright August Wilson and more, such as question-and-answer sessions with special guests, such as Tony-winning actors Phylicia Rashad, Ruben Santiago-Hudson, screenwriters, producers and directors.

During the closing ceremonies, a screening of ESPN Films’ “When the Garden was Eden” will take place, including a Q&A with New York Times sportswriter Harvey Araton and some surprise guests from the NBA. The Gold Coast Arts Center will also have an exhibit in partnership with the National Basketball Hall of Fame, featuring photographs, signed basketballs, the NBA trophy, and vintage jerseys.

To learn more about the festival, visit goldcoastfilmfestival.org. 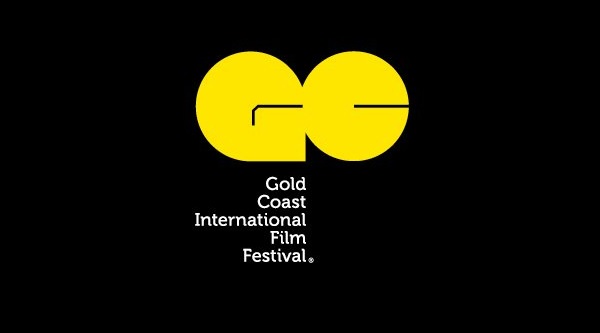