A lot of people love “Gotham,” the new Batman-themed show on Fox. Critics have given it praise for providing a new look to the Batman franchise, but if I have one big problem with the show, it’s that they are really creating a circular type of history with these characters. How is it that the murder of Bruce Wayne’s parents was investigated by then-Detective Gordon and Harvey Bullock, but was also witnessed by a soon-to-be Catwoman and also involves a young Poison Ivy (now known as Ivy Pepper)? Not to mention the fact that the soon-to-be Riddler works for the Gotham PD and an unnamed comedian auditions for Fish Mooney’s club (remember “The Killing Joke”?) Yeah, there’s a lot of this kind of small-world plotting in this show, which makes the world of “Gotham” seem much duller than it needs to be.

However, the dulling of the lore continues with the casting of yet another soon-to-be villain. Variety is reporting that Nicholas D’Agosto, who is best known for his role in “Masters of Sex” as Dr. Ethan Haas, has been cast as Harvey Dent, the man who will eventually become Two-Face. D’Agosto will make his guest appearance later this season and has been described as “an idealistic assistant district attorney who vows to eradicate the crime and corruption that has poisoned Gotham.” Even though he’s constantly fighting against crime in the day, he provides glimpses of the villain he will become.

The one thing I will say about “Gotham” is that they are giving it their all when it comes to pleasing some of the fanbase, but eventually, some of this plot is not going to make sense, just by the characters ages alone. As we know from the comic books and cartoons, Harvey Dent is Batman’s contemporary. Making him older than Wayne is interesting, but how much of these changes will damage the story “Gotham” is trying to tell?

What do you think about Two-Face coming to “Gotham”? Give your opinions in the comments section below. 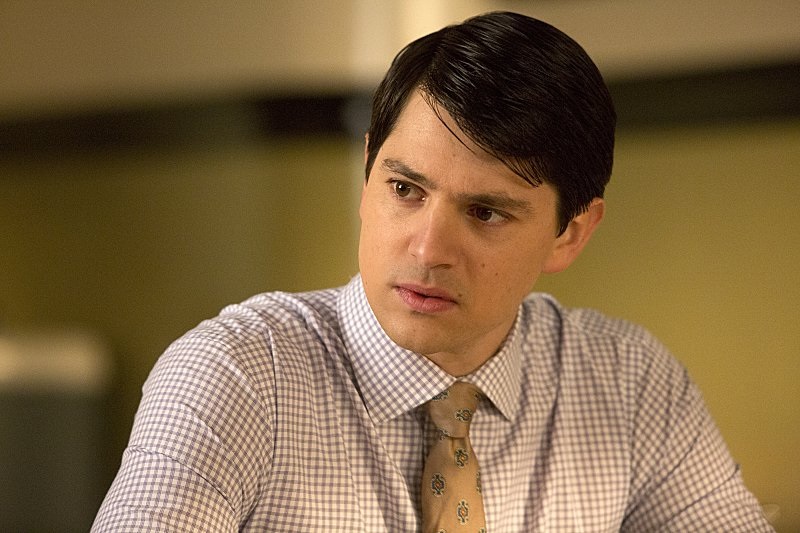