“The Maze Runner” is yet another young adult novel-turned-movie blockbuster that has capitalized on the trend of having teens in precarious, deadly, post-apocalyptic situations. The film made tons of money at the box office–$163.4 million worldwide, according to CinemaBlend–so of course, a sequel is in the works. You might be a person who is over all of these YA post-apocalyptic adaptations, but when you see who has just been cast in “The Maze Runner” sequel, you just might be on board (especially if you’re a fan of “Breaking Bad” or “Once Upon a Time”).

The Hollywood Reporter states that Giancarlo Esposito, a fan-favorite actor from ABC’s”Once Upon a Time,” AMC’s “Breaking Bad” and NBC’s recently cancelled “Revolution,” has been cast in the sequel “The Maze Runner Chapter II: The Scorch Trials.” Esposito will play Jorge, the leader of a mysterious group called the Cranks who come across the legion of escaped teens including lead character Thomas (Dylan O’Brien). Other cast members that have been announced include Rosa Salazar in a leading role and “Game of Thrones” star Aidan Gillen, who has been cast as the film’s villain. Also coming back are many of the teen survivors including Ki Hong Lee, Kaya Scodelario and Thomas Brodie-Sangster.

Esposito is one of those actors who are constantly working in fun, interesting projects. According to The Hollywood Reporter, he’s in preproduction on “Patriotic Treason,” a film about abolitionist John Brown. The film stars Ed Harris and Esposito, who also is directing and producing the film. Esposito has also just finished the indie musical drama “Stuck,” based on the stage play by Riley Thomas.

What do you think about Esposito joining “The Maze Runner” sequel? Give your opinions in the comments section below! 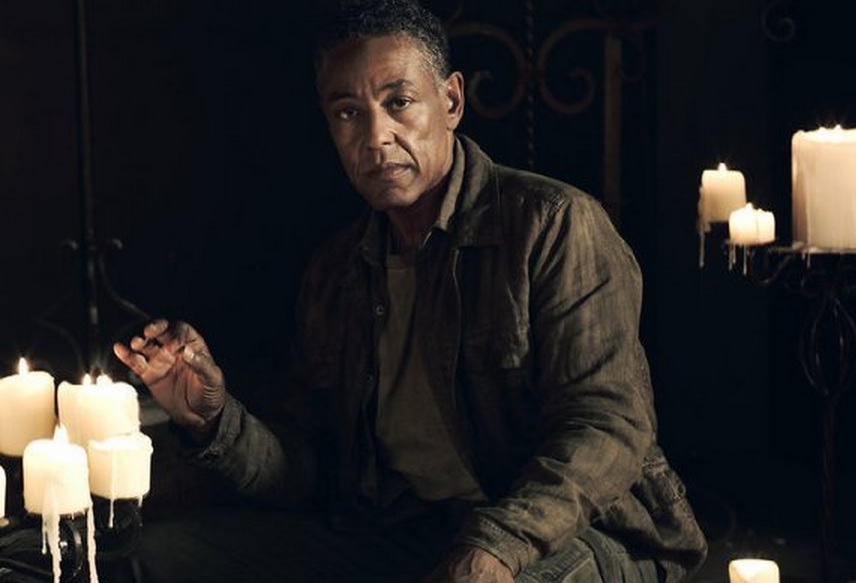