Get drawn into The Further once again with the newly released behind-the-scenes set stills from the upcoming horror film, ‘Insidious: Chapter 3.’ The pictures from the third installment in the popular franchise features leading actor Dermot Mulroney and filmmaker Leigh Whannell, as well as up-and-coming actress Stefanie Scott.

The origins film, which is set to be released in theaters on May 29, 2015 by Focus Features, marks the feature film directorial debut of writer and actor Whannell. It also features fellow returning franchise stars, Lin Shaye and Angus Sampson.

Focus Features has released the following synopsis for ‘Insidious: Chapter 3’:

The newest chapter in the terrifying horror series is written and directed by franchise co-creator Leigh Whannell. This chilling prequel, set before the haunting of the Lambert family, reveals how gifted psychic Elise Rainier (Shaye) reluctantly agrees to use her ability to contact the dead in order to help a teenage girl (Scott) who has been targeted by a dangerous supernatural entity.

For more information on ‘Insidious: Chapter 3,’ visit the horror film’s Facebook and Twitter pages. Check out the movie’s set stills below. 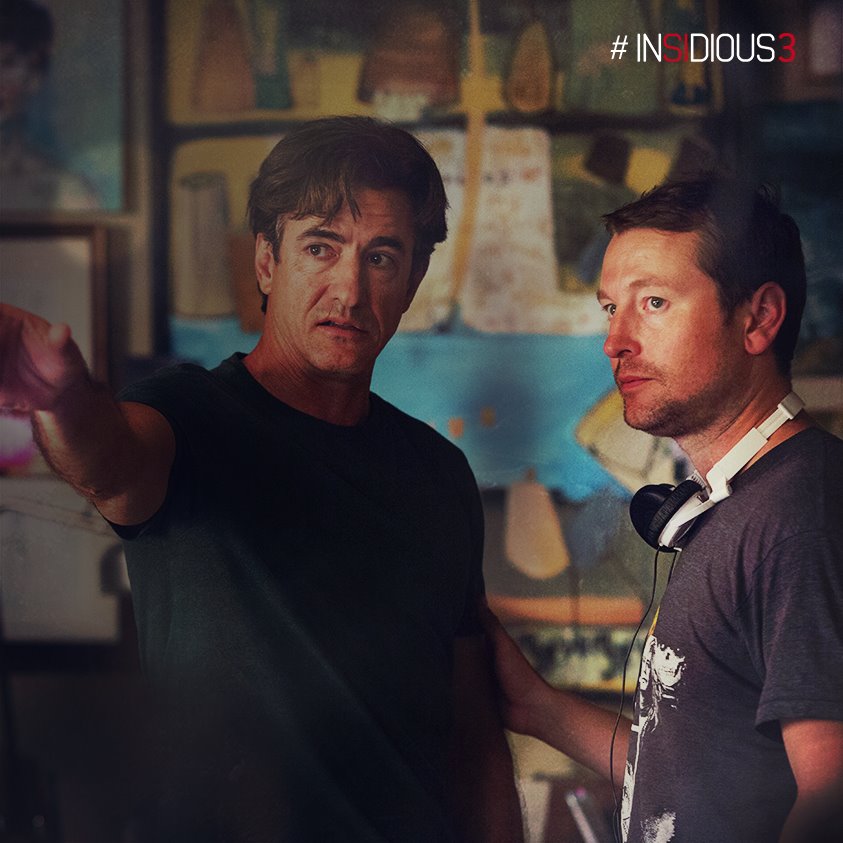 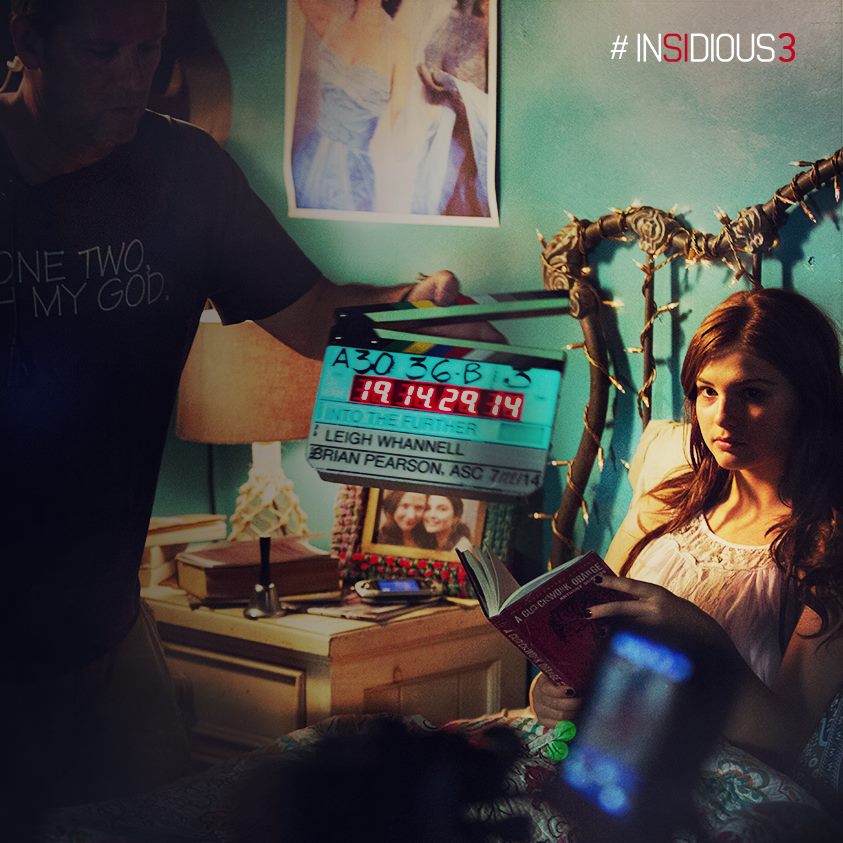 Cancel reply
Adelaide Kane Relates The Devil’s Hand to the Fight for Gender Equality
Win a Blu-ray Copy of Free Fall from ShockYa!
To Top