“May the Best House Win,” narrated by Guy Porritt, features four homeowners showing off their beautiful homes for the chance to win 1000 pounds. The homes are judged on comfort, interior design and how warm and hospitable the house feels. The monetary prize is great, but another prize that doesn’t cost a thing is the pride the winning homeowner receives.

In one of the episodes of “May the Best House Win,” four homeowners in London go up against each other for the prize and bragging rights. Here’s what you can expect:

You can watch ITVBe below the post or at its page on FilmOn. You can also search FilmOn to see what’s playing on BBC One, BBC Two, Channel 4, Channel 5 and other live TV channels as well as find out what else is playing on ITV. FilmOn’s library of web TV and streaming movies is available for free in SD or, for a low monthly subscription, in HD with added DVR recording space.

What do you think about “May the Best House Win”? Give your opinions in the comments section below! 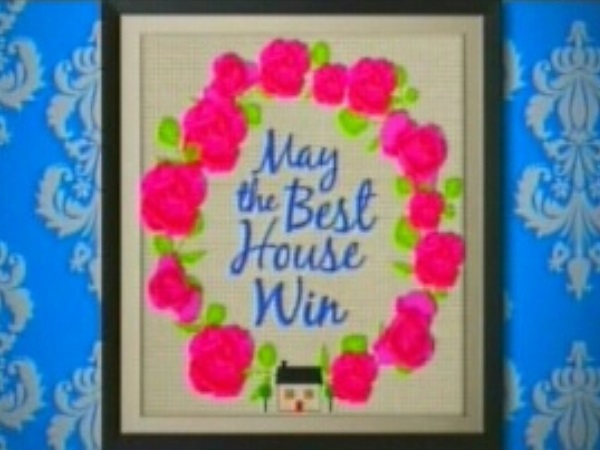