Bill Cosby is facing several sexual assault allegations, but the comedian and beloved television dad is still performing for crowds. Cosby recently performed in Melbourne, FL to a sold-out crowd. But Cosby’s shows have also been cancelled in Nevada, South Carolina, Arizona, Oklahoma and Washington State. Two upcoming shows for Cosby, to be held in Dec. 6 at the Tarrytown Music Hall in New York, are being treated a little differently than both the cancelled shows and the Melbourne show.

The Journal News states that the two shows will still go on. But, those who bought tickets received an email from the Music Hall box office Friday stating that refunds were available. The comedian’s management, states the email, will reimburse people who decide they don’t want to attend.

Cosby has been at the center of a firestorm concerning allegations by several women, including supermodel Janice Dickinson, of sexual assault. Cosby, meanwhile, has denied all allegations. However, TV Land has stopped airing reruns of “The Cosby Show” and Netflix postponed its agreement with Cosby to air his stand-up comedy special “Bill Cosby 77.” NBC has also ended their agreement with Cosby to work on a new television project. 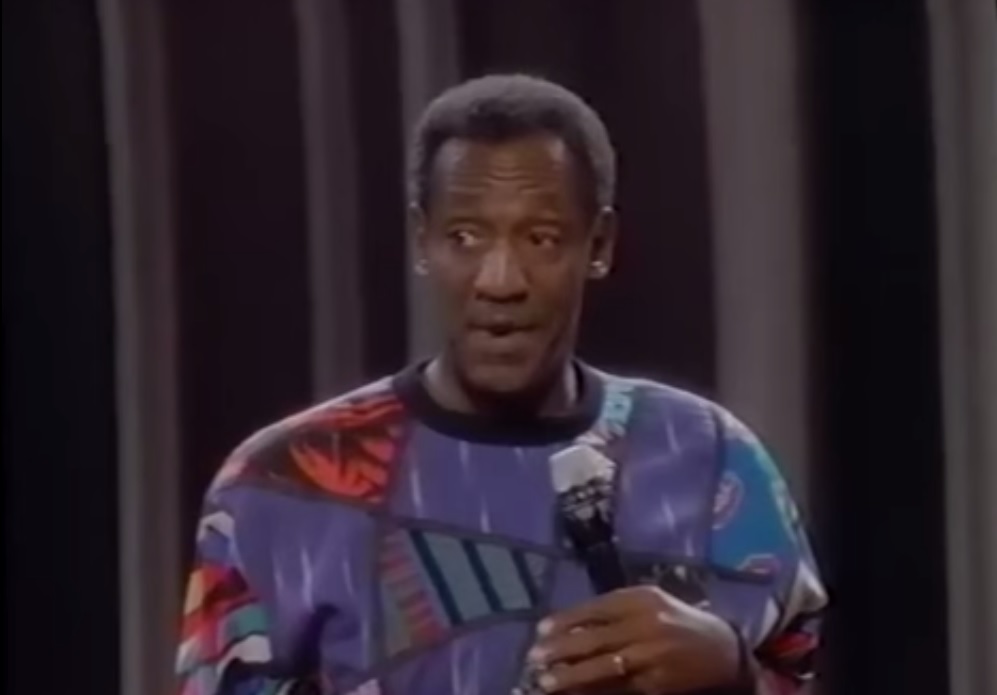