The reviews are in for “The Hobbit: The Battle of the Five Armies”! The last installment of the “Hobbit” franchise will come to theaters Dec. 17, but the critics have already seen the majesty for themselves. The consensus: Fans are in for a time well worth their money.

If you’re a person who goes by Rotten Tomatoes ratings, the site lists “The Hobbit: The Battle of the Five Armies” at 75 percent fresh, which is pretty good, but if you’re a diehard fan, 75 percent might not be good enough. So what’s the reason for the less-than-perfect score? On the one hand, there is a bigger focus on the relationship between Bilbo (Martin Freeman) and Thorin (Richard Armitage). “Third time’s a charm for the mammoth screen version of Tolkein’s little persons’ odyssey,” wrote The Hollywood Reporter’s Todd McCarthy. Digital Spy’s Emma Dibdin also wrote, “Bilbo and Thorin’s increasingly fraught and intimate relationship stands head ad shoulders above everything else, Freeman and Armitage doing both their most wrenching work in the series yet.” However, the film can be perceived as too long for some.

Despite Dibdin’s assertion that “It’s the leanest of the three films at a modest 144 minutes,” Topless Robot’s Luke Y. Thompson wrote, “I am getting older, and the Hobbit movies are becoming more tedious.” Thompson also wrote about the over-reliance on special effects. “Watching ‘The Hobbit: The Bafflement That It’s Five Hours,’ I felt the same sentiments often expressed by older, crankier critics about any movie containing special effects: it’s all digital crap clashing against digital crap with no weight, no reality and no stakes,” he wrote. The Wrap’s Inkoo Kang seems to agree with this sentiment, writing, “The 144-minute running time showcases Jackson’s worst tendencies: eons-long battle scenes, slopping and abrupt resolutions, portentous romances, off-rhythm comic timing, and, newly in this case, patience-testing fan service.”

What’s been your opinion of the “Hobbit” series thus far? Give your opinions in the comments section below! 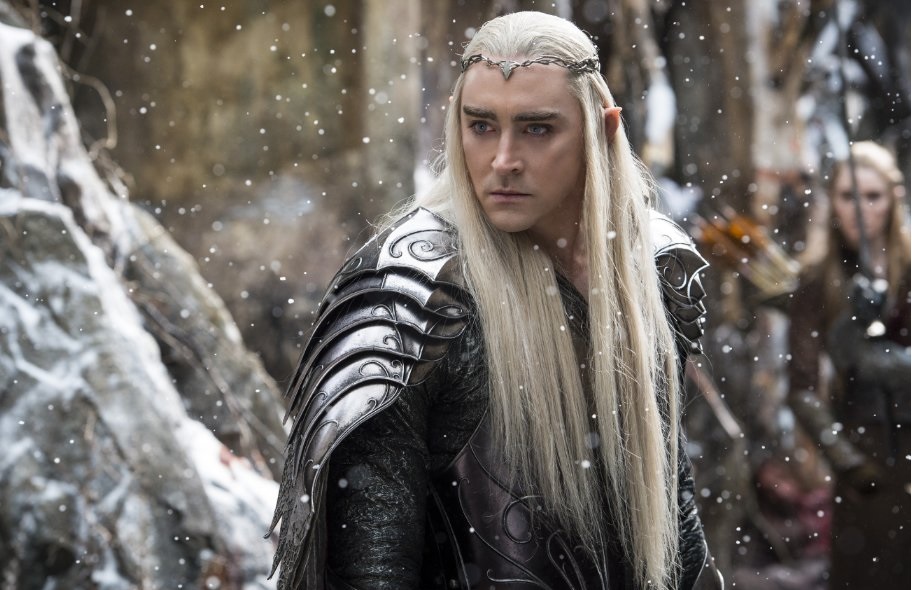 Cancel reply
The Hobbit: The Battle of the Five Armies Gets A New Clip
New Motion Poster for Terminator Genisys Revealed
To Top