Did you watch “Mob Wives” when it premiered on American television? If you remember watching it and you want to know where you can watch it next, head to FilmOn to watch “Mob Wives” on its ITVBe web TV channel!

The reality show follows several women who have been a part of the mob life due to their husbands and fathers. The reality show focuses on how they live their lives, are working to rehabilitate their image, and get along with the other women they know.

Here’s what you can expect on one of the episodes of the show:

“Documentary series following the lives of several women whose husbands and fathers, all connected to the Mafia, are in prison. While ‘new girl’ Karen rebuilds her old relationships on Staten Island, Renee clashes with her ex-husband and Drita receives shocking news from prison.”

You can watch more live TV on ITVBe below the post or at its page on FilmOn. You can search FilmOn to see what else is playing on UK television, including BBC One, BBC Two, Channel 4, Channel 5 and more from ITV. You can also watch streaming movies and exclusive content on FilmOn; the service is available for free in SD or, for a low monthly subscription, in HD with added DVR recording space.

What do you think about FilmOn and its selection of UK television? Give your opinions in the comments section below! 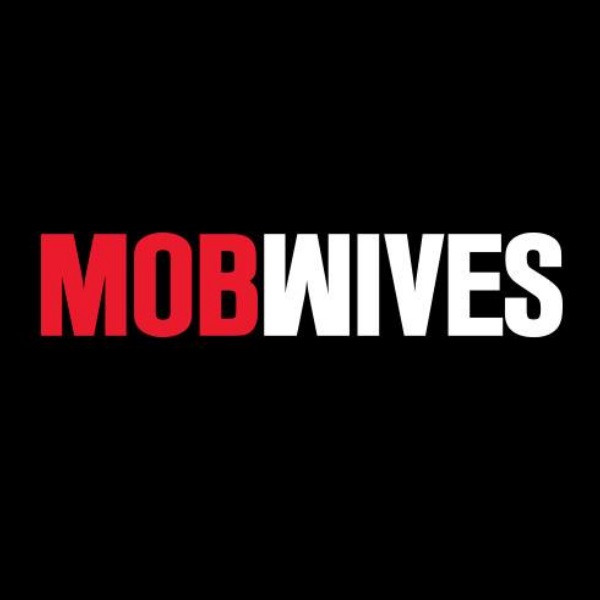