BBC is honoring the best in British sports with the BBC Sports Personality of the Year 2014 Presentation Dec. 14 on BBC One. The live TV program is also available on FilmOn, the premiere service for web TV viewing.

The BBC television presentation will be presented by Gabby Logan, Clare Balding and Gary Lineker at the Hydro Arena in Glasgow, Scotland and will focus on some of the greatest moments in sports from 2014, as well as some of the best sports headliners.

“This star-studded event features some of the greatest names in world sport and ends with the presentation of the famous trophy, with the winner chosen by viewers on the night. There are ten contenders for the main award and picking a winner will be tricky. Glasgow hosted a memorable Commonwealth Games with golden glory for many home nations’ competitors. In other sports, Rory McIlroy won two of golf’s majors, Lewis Hamilton became Britain’s record Grand Prix winner and Lizzy Yarnold struck Winter Olympics gold. Seven other awards will be presented, made up of Team and Coach of the Year, Young and Overseas Sports Personality, Unsung Hero, Lifetime Achievement and the Helen Rollason award, given for inspirational achievement in the face of adversity.”

There’s tons more television to search and view on FilmOn. If you love British television, you can search channels such as BBC Two, ITV, Channel 4 and Channel 5. FilmOn users can also watch streaming movies, exclusive content, original programming and, of course, many channels from the US and around the world for free in SD or, for a low monthly subscription, in HD with added DVR recording space. One of the channels you can view on FilmOn, FilmOn TV Live, is embedded below the post. 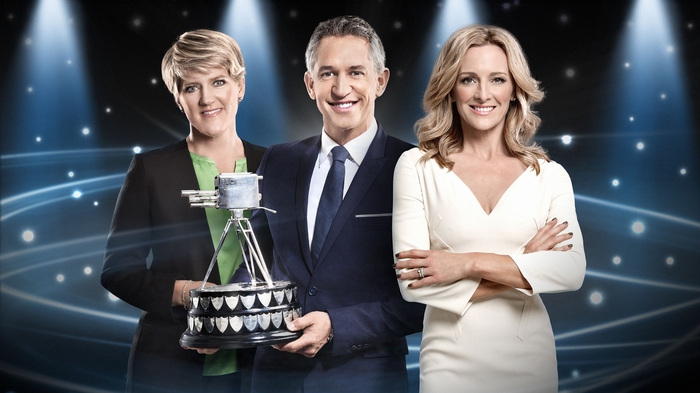