Lovers of Scandinavian history will love to watch “Vikings,” the latest program on UKTV’s channel, Yesterday.

“Vikings,” hosted by Neil Oliver, is based on the BBC Two series (also called “Vikings”) and takes viewers back in time to the world when Vikings explored their surroundings, having adventures and trading with other cultures. The four-film documentary series takes an in-depth look at the real lives of Vikings and how they differed from the pop-culture version we’ve come to know today.

Yesterday is a television channel that keeps the past alive. “On this channel the past will be evoked in a way that is more vivid and relevant to viewers than ever before,” states the channel’s description. “As well as the high quality history series that viewers would expect, there will be an emphasis on the history of our own lifetimes. Classic series such as Seven Ages of Rock and the Alan Clark Diaries as well as new acquisitions such as International Terrorism will help Yesterday put our lives today into context.”

You can watch Yesterday as well as other live TV from the UK, including programming from BBC One, BBC Two, ITV, Channel 4 and Channel 5. There’s a lot more web TV that can be viewed on FilmOn and searched on the FilmOn television guide. Streaming movies, exclusive content and original programming can also be found on FilmOn; viewers can watch FilmOn for free in SD or, for a low monthly subscription, in HD with added DVR recording space. One of the channels, FilmOn TV Live, is embedded below the post.

What do you think about FilmOn? Give your opinions in the comments section below! 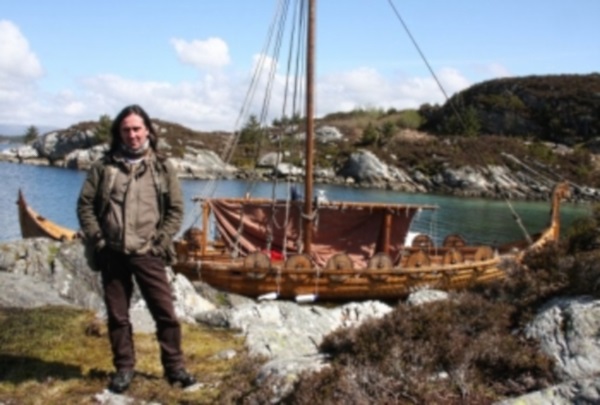