“The Interview” had done well monetary-wise, considering it was once headed for the trash bin. The comedy, starring James Franco and Seth Rogen, has been (as everyone probably knows by now) the center of the hugest hacking scandal in Hollywood’s recent memory. The film has now been released in 331 independent theaters and online.

The film, about an assassination attempt on North Korean leader Kim Jong Un, managed to rake in an impressive $15 million in downloads. The film had been purchased and rented more than 2 million times after its release, states The Hollywood Reporter, making it Sony’s “biggest online film of all time.” This record is probably the only good record the film and surrounding controversy has set for Sony.

Along with the sales from downloads, “The Interview” made approximately $2.8 million from the independent theaters that screened it during the Christmas weekend. Many of the theater-goers who went to support the film made a point to show solidarity with the filmmakers and actors’ creative process and to tout the American freedom of expression. However, Variety states that many more viewers of “The Interview” felt the film was “culturally insensitive,” with six people out of 10 feeling “The Interview” ‘does not represent Hollywood filmmaking or American attitudes positively.” To drive the point home, when asked how they felt about the film on a scale between “proud” to “ashamed,” 33 percent labeled their feelings as “ashamed.”

What do you think about “The Interview”? Give your opinions in the comments section below! 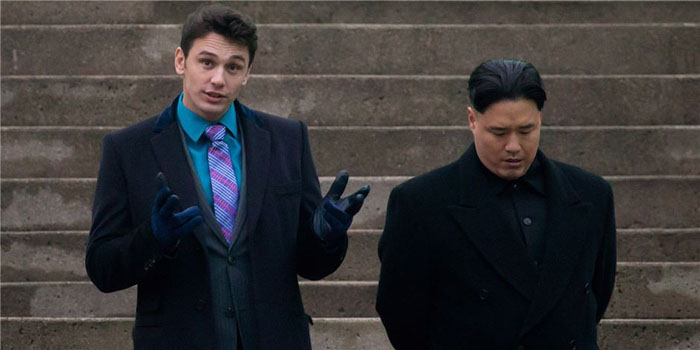